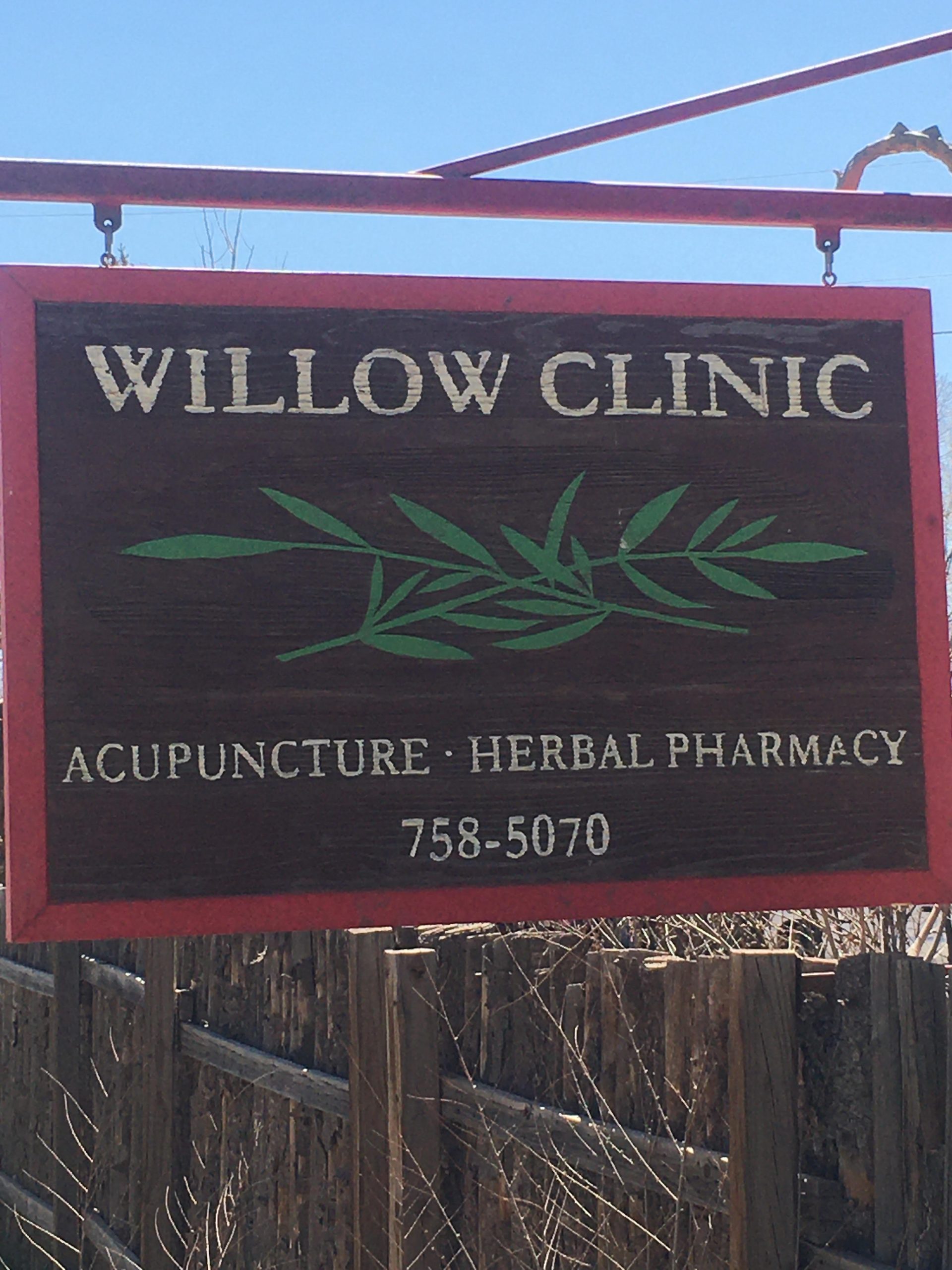 We made our way, that evening, into Dr. Caroline Colonna’s Willow Clinic and took our places among the many tremoring and stiff people who had also arrived with high hopes.

We had high hopes that acupuncture treatments could help alleviate Parkinson’s symptoms and perhaps cure the disease.

This ancient Chinese healing protocol had been the only thing that worked to trigger healing in my injured hip, after two years of working with medical doctors. My 90 year old grandmother lived in desperate pain from a shingles outbreak and acupuncture treatments moved her from sitting all day in a chair with her head hanging down to being up again and feeding the neighborhood squirrels. Acupuncture had helped people we knew when muscle spasms created intolerable pain from sciatic nerve pressure or temporary neck paralysis.

We read in our local newspaper that a renowned Chinese medicine doctor was coming to town and his specialty was curing Parkinson’s. We made our way, that evening, into Dr. Caroline Colonna’s Willow Clinic and took our places among the many tremoring and stiff people who had also arrived with high hopes.

Dr. Huo spoke clearly of his many successes in curing Parkinson’s Disease. He was from Florida, so there were no nearby examples of his success, but we took him at his word. He recommended months of a specific type of treatment with needles being placed at the top of the head and several doses each day of what he referred to as shaking powder, mixed into water.

From the back of the room another doctor who was local called out, “You are playing with people’s lives and capitalizing on their desperation. There is no cure for Parkinson’s.” It was getting rowdy.

Dr. Colonna told us all that this doctor was here with good intentions and we were all here of our own free will and could leave anytime.

We tried the shaking powder and three times a week acupuncture appointments with Dr. Colonna. After two months with no changes we were out of money and done. Dr. Colonna said, “Please try another few months and I will not charge you anymore. If Andy gets well, then you can pay me back and if not, you will owe me nothing.” Andy received another $6000.00 of treatments and after no positive change in Parkinson’s, we stopped. We thought we were going to learn the ancient Chinese methods that cured Parkinson’s but we didn’t.

What we learned was that there was at least one doctor willing to invest in Andy financially. Having Dr. Colonna stand with us in unity against our impossible situation helped hold us up on our quest towards healing from the intractable Parkinson’s Disease. We learned people can be kind and come through for each other and we needed that lesson in that moment.