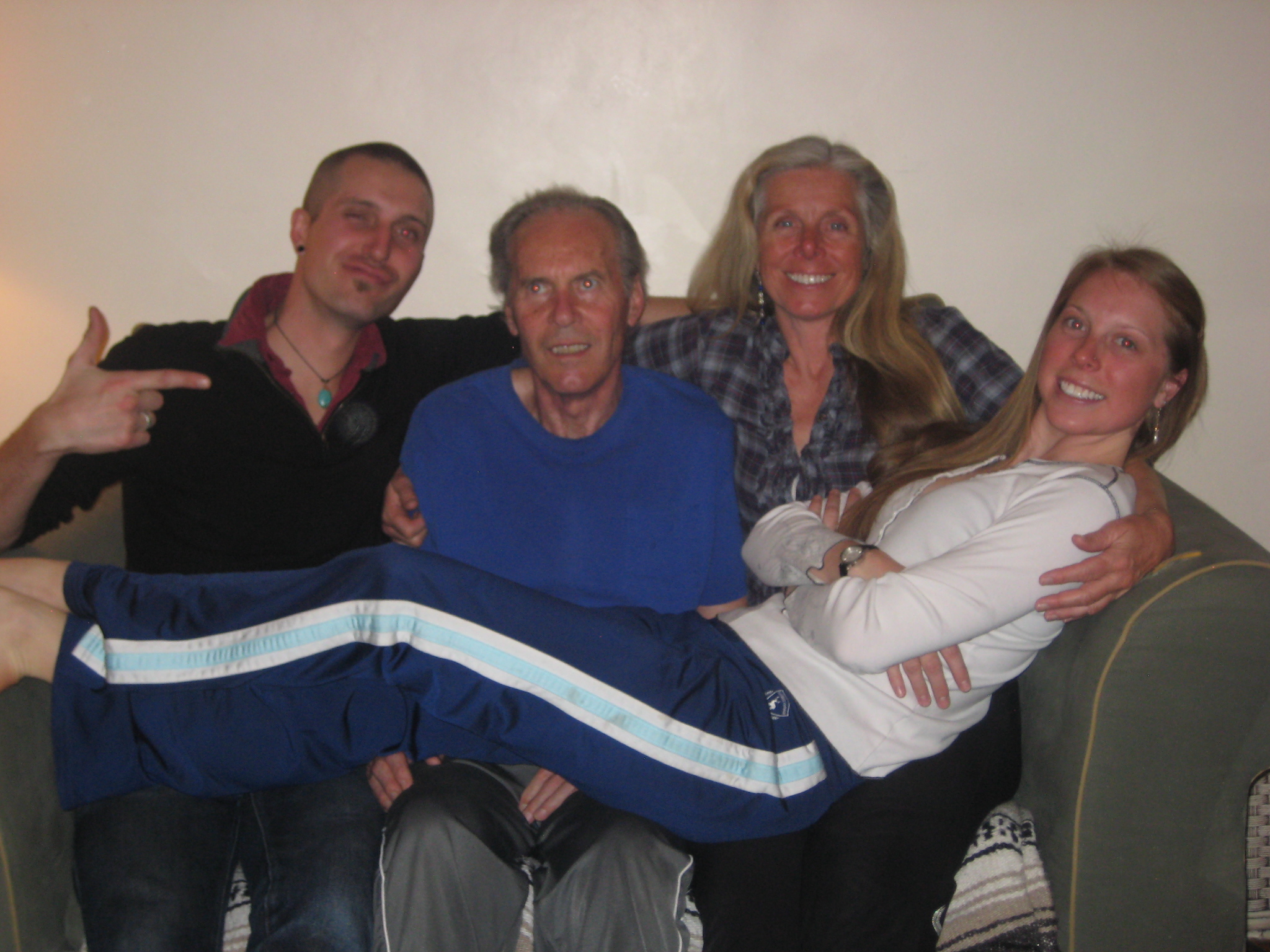 I believe that most people DO care about sick people but DO NOT have the ability and cultural support to put that care into practice.

It sometimes felt like the rats were jumping off the sinking ship of Andy’s illness. It felt like a reality check. This was hard.

There were also angels popping up unexpectedly and this was wonderful.

No matter what, sickness and disease, especially the “incurable” kind, causes a rupture in life as it was known before. Personal relationships are tested and you learn firsthand about who cares about a sick person.

I have thought about this a lot.

Andy and I felt hurt when certain people we had counted on as friends made themselves scarce when we were struggling and Parkinson’s was coming on strong. Years later, I asked a person who had left and returned why she avoided us during those hard times. She told me, “I felt awkward and I didn’t know how to help you guys. It was easier to stay away.”

Our culture promotes an almost god like reverence for youth and health. As people age they are more often overlooked or ignored in the course of simple life interactions. When I was with my grandmother, store clerks more often addressed me instead of her.

Being with a sick person exacerbates that.

I dropped Andy off at the front door of our local hardware store and went to find a place to park. When I walked into the store Andy was midway down the central aisle and I saw salespeople take a look at his shaking arms and hands and duck into a different aisle. As soon as I caught up to him and took his arm they came back out.

I believe that most people DO care about sick people but DO NOT have the ability and cultural support to put that care into practice.

People compromised by a sickness or disease give everyone in their lives the opportunity to grow in their ability for offering care and kindness and reject the cultural premise that youth and health are the only valuable states of being.