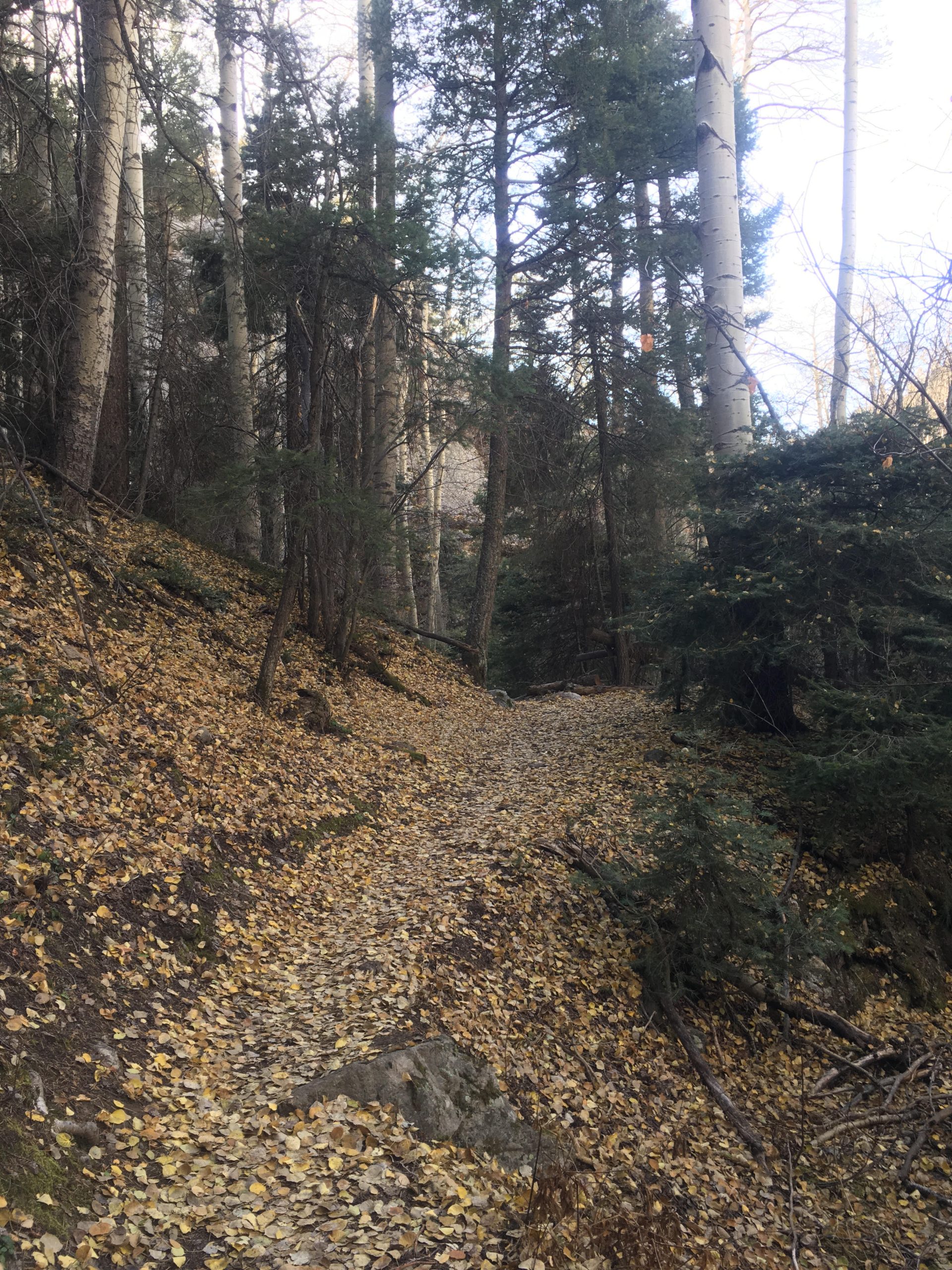 I realized I was choosing to be his caregiver and in that moment of acceptance lifelines showed up.

Family caregiving is like that. It happens when Mom falls and breaks her hip. Grandmother can’t remember how to write a check. Dad’s fatigue sidelines him. Your wife’s pain turns out to be cancer or your husband is diagnosed with Parkinson’s disease, as happened to me.

Lifelines, in the form of material help, being able to embrace my role and work, and live with joy only came after I let go of the resistance and resentment I felt after something I didn’t choose was thrust upon me.

It’s not unlike stages of grieving, but for me it was not such a clearly laid out path. It started with denial. “Andy doesn’t really have Parkinson’s and we will find a way for him to get well.”

Next came anger. “This sickness Andy has isn’t getting any better and it is starting to ruin our life.”

Next in the grieving line comes bargaining and depression and we found a way to jump over those and into the grace of acceptance. Our long time study of philosophical texts, along with our belief in a higher power, pushed us to pay most attention to, as J. Krishnamurti says, ‘WHAT IS” and being in response to that.

After dickering around for awhile in denial and anger we found empowerment and peace in responding only to what we knew to be true in each moment. It took some consciousness and discipline to keep our imaginations in check but when we looked only at what was going on right then we accepted that Andy was sick and needed help every day.

I realized I was choosing to be his caregiver and in that moment of acceptance lifelines showed up.

Out of the blue, a letter arrived in our post office box from the Veteran’s Administration telling us they’d changed their determination about Parkinson’s and it had became a service connected disease. This translated to health care for Andy and a living stipend. We were shocked.

Our kids took turns interrupting their lives to come home and help me take care of their dad. My parents woke up to our desperate situation and contributed some funds to change our home into one that suited Andy’s present needs. Neighbors suddenly began offering us help with everything from feeding Andy to plowing our driveway when it snowed.

When I consciously chose to accept my new work, the floodgates opened and help arrived. Small spaces of time emerged for me to engage in some other projects, like writing, which I had always loved and never had enough time for.

Those philosophers turned out to be right. Accept ‘WHAT IS’ and the world will give you a new way forward.

2 thoughts on “Lifelines For the Caregivers”