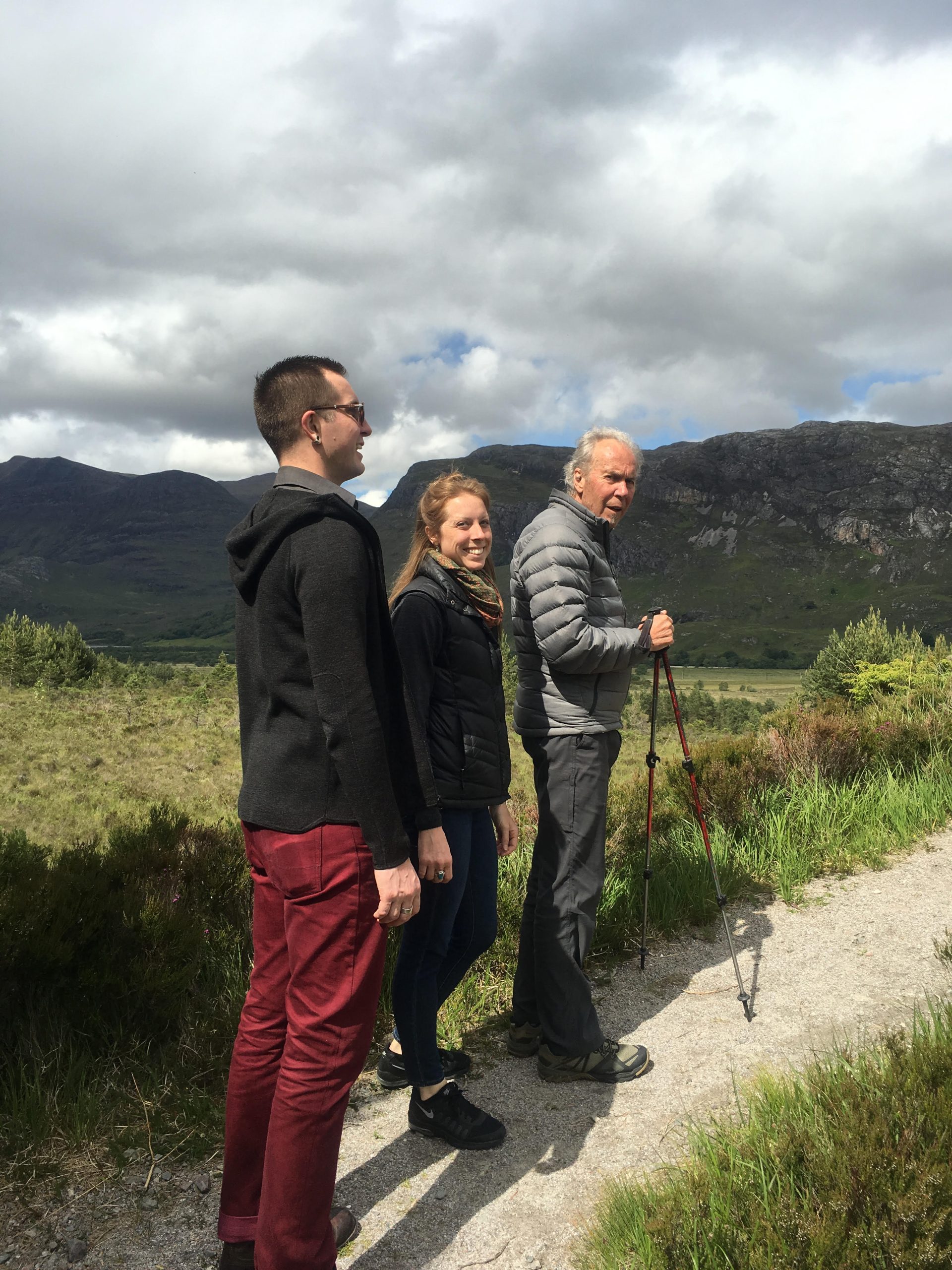 Our teachers are the brave folk who venture out with their visible disabilities every day and crush the opposition.

I don’t have a disability but I live with one who deals on a daily basis with the question, “How do I manage in this world while living with Parkinson’s disease?”

Our teachers are the brave folk who venture out with their visible disabilities every day and crush the opposition. The opposition includes attitudes in people that won’t slow down, welcome or help a disabled person to negotiate the tasks they are attempting.

I ski on a regular basis at Taos Ski valley. For uncountable years there was a man who had a ski device that allowed him to ride on the mountain using only his upper body. The long lines of people waiting for the lift always allowed him and his sit-down ski scooter to go to the front of the line. Joy was felt by all as our partially paralyzed friend enjoyed himself.

Later, after the ski area was sold and new development eliminated the parking area where this man had easy access to the lift and could manage to get himself there on his own, it became too hard for him to ski without help. He shared his new dilemma with the manager of the hotel that had taken his spot and asked for help in being allowed to park on their property when he came to ski. He was told no accommodation would be made for him because what if everyone wanted to park there?

He was creative enough to find a way to ski with his disability, he was brave enough to come out and demonstrate his ability to the world and he was bold enough to ask for help when an obstacle threatened to stop him. He did everything right and our world failed. He is a teacher in trying to crush opposition and we need to learn from him.

My dad was traveling and he rode in a wheelchair to his airport gate because he was unable to carry the oxygen he needed for flying because of the lung disease he lived with. When he arrived at the gate there was another gentleman in a wheelchair with oxygen and they struck up a conversation and discovered they had the same disease, called IPF. An airport employee came to take the other man down the jet way for early boarding and my dad said, “What about me? Can I have early boarding too?”

“You never asked for it.” He was told. “All you have to do is ask and we will accommodate you.”

“I’m asking now.” Dad said. The employee called for help and Dad got pushed ahead for early boarding and both men with IPF were cared for.

My friend, Sheila, is 91 years old. Sometimes I drive her for errands and one day we were at the bank. We stood in a very long line for the teller window and after about ten minutes Sheila turned to me and said, “Honey, I am not able to stand for this long. Let’s go and come back another day.” I looked around and saw an unused chair in a side office, which I got and carried to our place in line. Sheila sat with relief.

Shortly, a bank representative came over and said to me, “Miss, you are not allowed to move the furniture in the bank.”

Sheila started to get herself up but I looked the bank man in the eyes and said, “Please make an exception. I will put the chair back after my friend finishes her business here.” Another person in line said, “Goodness, let the woman sit.” The bank man reluctantly withdrew and we finished at the bank and moved on, after returning the chair to the empty office.

My husband used to receive his Parkinson’s medicine in the mail and they came in childproof bottles that my husband was not able to open because of the shaking that the medicine was supposed to alleviate.

Disability is a condition that the world needs to collectively open its arms to.

Who are the brave teachers in your life?