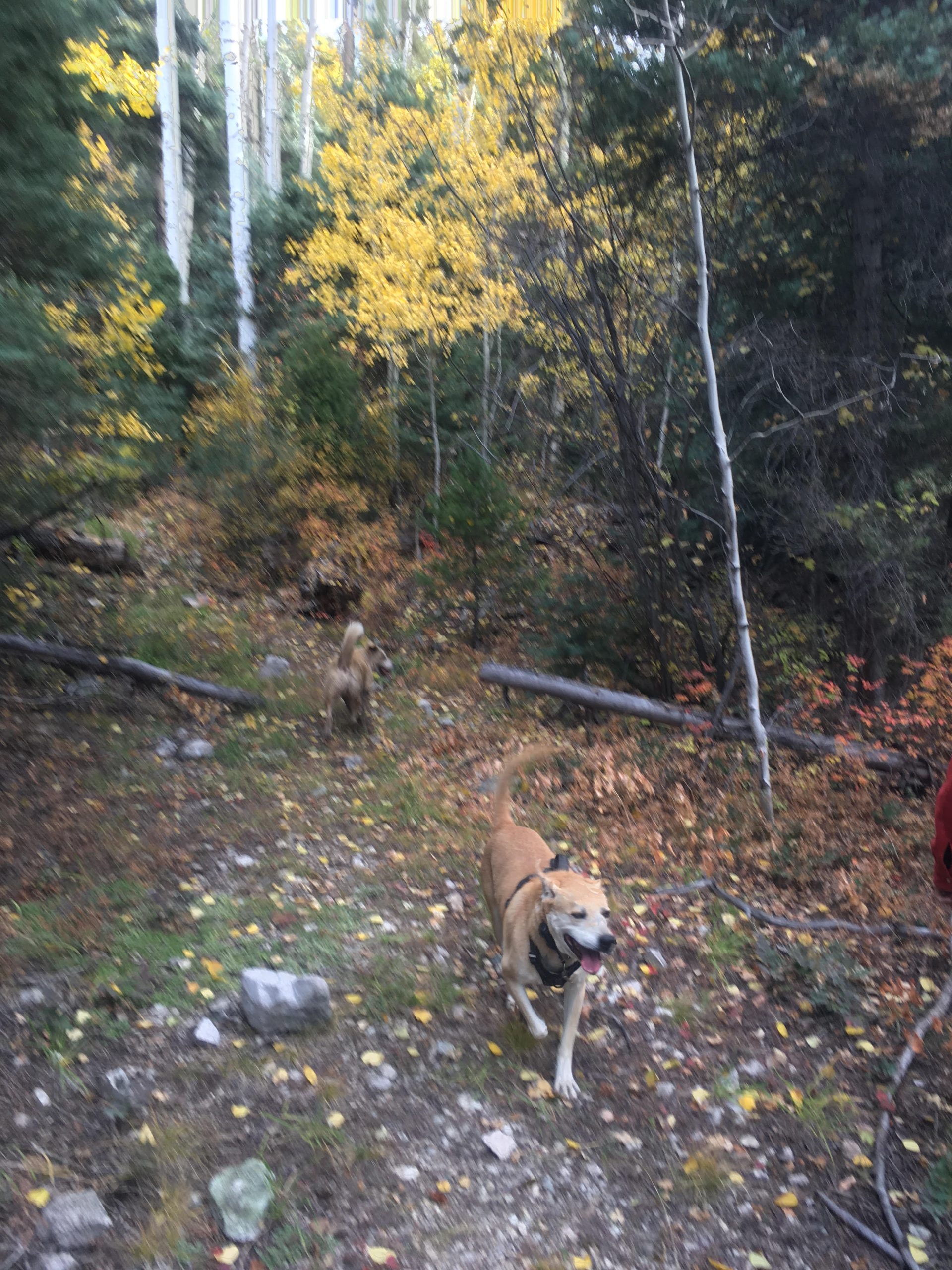 My life is limited because of my husband’s Parkinson’s and me being his caregiver AND my life soars, like a crow playing on wind currents, gliding and falling as life’s opportunities and limitations forever shift and change.

Being Andy’s caregiver in the seventeenth year of living with Parkinson’s Disease is different than at the beginning or in the middle. He is 75 years old and I am 64. This disease has been with us as we’ve grown older and learned much about accommodating our lives.

Just when I got used to driving Andy every place he needed to go, he became able to drive himself again. Just when it seemed he could do his own communicating for things like medical appointments, paying his bill at the fitness center and arranging for seasonal chores like cleaning the chimney, his voice disappeared and he lives as a silent person.

In our early days with Parkinson’s, I didn’t like cutting and filing Andy’s finger and toenails. I didn’t like that caregiving job because it reminded me of our children’s needs when they were small and unlike the joy I felt in trimming our baby’s nails, I felt discouragement about doing that for my husband. It felt sad to me.

Later, Andy’s shaking quelled and he was able to take over that personal care again for himself and I felt relief as he was more independent for many years.

Recently, I noticed his toenails needed trimming and he wasn’t able to bend in a way so that he could easily reach them. I felt only contentment as I set up two chairs outside and calmly cut and filed his toenails in the warm, bright sunshine.

So, what happened? Why the change in my attitude?

While Parkinson’s has its ups, downs, challenges and successes; so we live on, our lives keep going and we learn to cultivate well being within the limitations we face.

In the early days I wasn’t able to access present moment power. Cutting Andy’s nails represented losses that seemed too much to bear and made me afraid.

After his treatment evolved and he could cut his own nails again, I learned that nothing ever stays the same. I realized my fear and discomfort had been for nothing because what actually happened was not what I was afraid of. Actually, Andy got better for a long time.

Sixteen years later, he is still better but I could see a need and offered to help this time with present moment awareness. Cutting his nails became a pleasant experience.

My life is limited because of my husband’s Parkinson’s and me being his caregiver AND my life soars, like a crow playing on wind currents, gliding and falling as life’s opportunities and limitations forever shift and change.

How do you make the most of your present reality?

2 thoughts on “Caregiving:Making the Most of the Present”