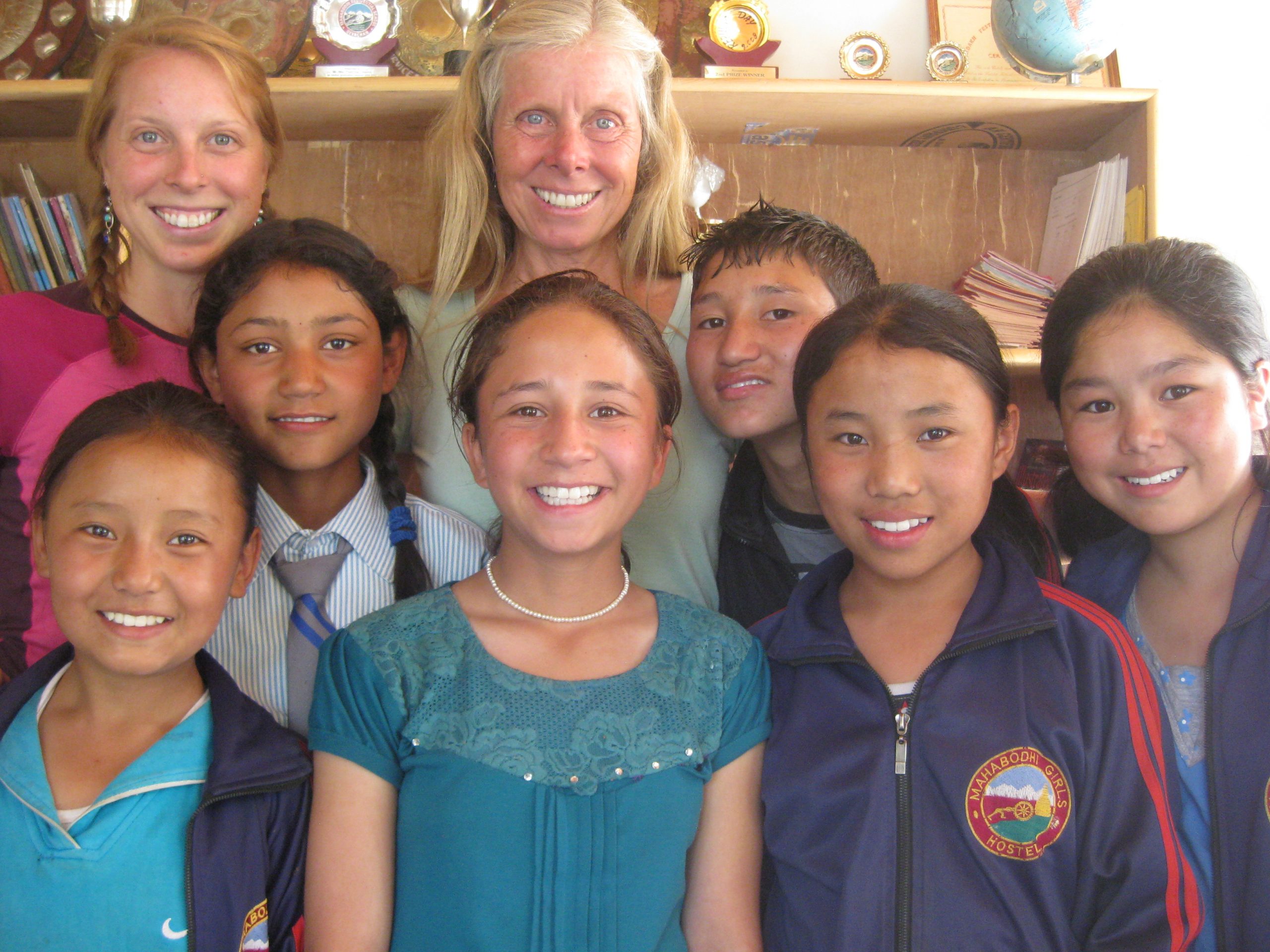 If you think about it, you have probably been on many teams in the name of friendship. When we get sick we need to be able to ask people for the help we need and to be willing to help those in need.

There isn’t a person alive who thrives all by themselves and this is even more accurate when one is sick.

When we are sick we are used to submitting to that and staying home and being by ourselves, so as not to infect others with bacteria and viruses, and that makes sense, but we still need a team and here’s why.

Let’s listen to English poet, John Donne when he writes, “No man is an island, entire of itself; every man is a piece of the continent, a part of the main.”

Humans are social beings and we need interaction with each other to learn who to trust and who might help us, and that our strength and power become amplified when interacting with others.

We have sayings like, “Alone we can do so little; together we can do so much.” by Helen Keller. Charles Darwin said, “It is the long history of humankind (and animal kind too) that those who learned to collaborate and improvise most effectively have prevailed.” Then there is the pre 15th century phrase, and my personal favorite, “Two heads are better than one.”

When living with illness and disease, having a team makes sense. When Andy got sick, our team needs came into focus. Of course, I was his first teammate. When it became obvious that he needed more than I could do, we branched out.

Andy continues to have his medical team and his personal team. The medical team consists of his doctors and alternative health care providers, like his acupuncturist, massage therapist and counselor and he can call on any of these people as his needs arise.

His personal team includes people willing to be in his life as friends but also as helpers and that team changes as his needs and abilities change. When he was entirely disabled, his personal team consisted of family and neighbors willing to come over and feed him.

Now, he has recovered enough to feed himself and his team is filled with his exercise classmates, Marco Polo video chat friends and family who make a point of being in touch.

If you think about it, you have probably been on many teams in the name of friendship. When we get sick we need to be able to ask people for the help we need and to be willing to help those in need.

Asking is hard, someone volunteering is easier, but no matter what, no one can do it alone with as much success as they will have with a team. Are you on someone’s team?

4 thoughts on “Everyone Needs A Team”