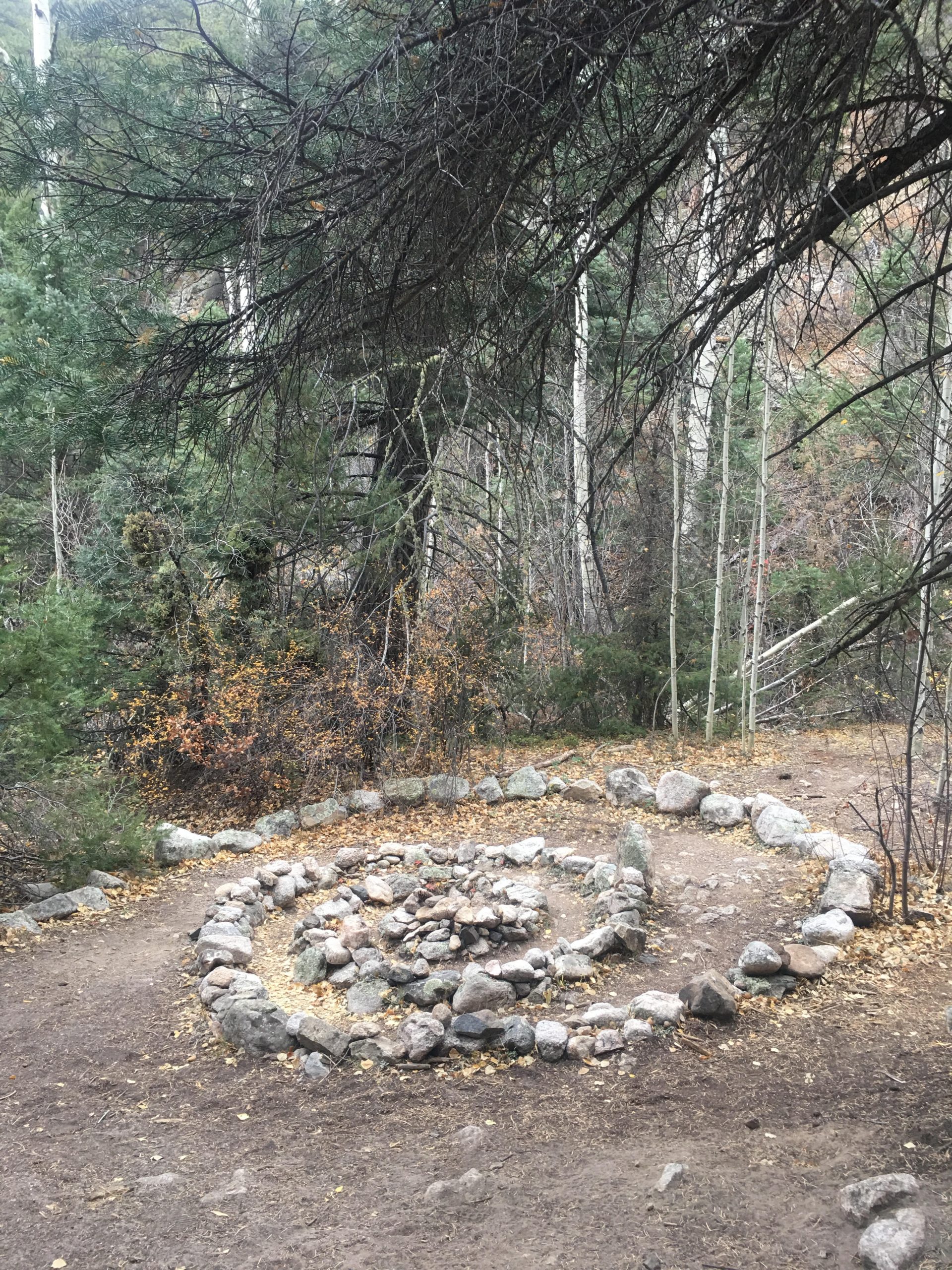 I asked myself how we define who is sick when dealing with a world that only allows a narrow slice of humanity into the “healthy” category.

My friend, who learned she had ADHD when she was fifty years old, is discovering how this information fits into the whole of her life.

I began thinking about this in relation to diagnosis of illness and disease and how mental illness or lack of mental illness fits into the picture. I asked myself how we define who is sick when dealing with a world that only allows a narrow slice of humanity into the “healthy” category.

My friend with her newly discovered ADHD told us, “You don’t catch it from the water fountain or sneezing, you know.” She’s right about that, but the idea of looking into family histories and regarding what parts of our parents’ or grandparents’ lives might give us clues to the source of our own mental issues and abilities is not as easily accepted as tracking DNA for physical disease.

When Brendan was a freshman in college, he was having some trouble with his calculus class. He told me that he needed more time than was given during the exams. In a phone call with his freshman dean, I was shocked when she suggested to me, “Perhaps you’d like to get Brendan a disability? It’s pretty easy to do and costs about $1000.00 to have an evaluation with a psychologist here in Boston.” I couldn’t believe my ears. “But Brendan doesn’t have a disability.” I said. She told me, “That doesn’t really matter. It’s just a way of getting him more time for taking those tests.” I hung up and was upset. So when it serves someone to have a disability people go get them?

When Brendan was young his high intelligence, wild energy and demanding behavior made us wonder if he was an ADD or ADHD child. Two men we knew had vasectomies after meeting our child. He was that wild. Andy and I thought he was a brilliant star and he was.

After taking the time to raise our brilliant star without succumbing to labeling him with a disability, we certainly weren’t going to buy him one at college. What would we all be like if we were unable to label ourselves and each other and accepted our differences as part of the human spectrum?

3 thoughts on “Unable To Label”