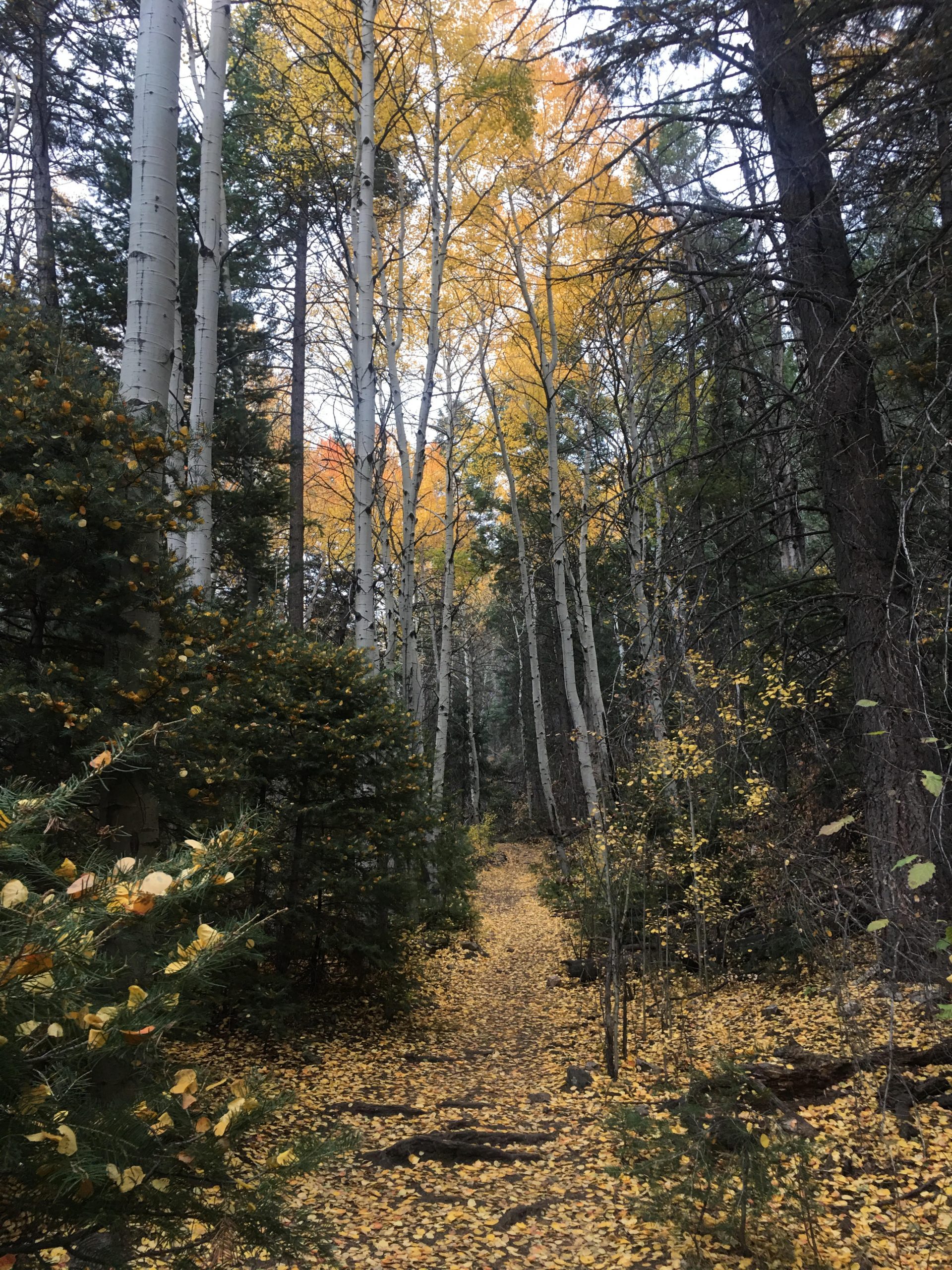 “Remember, you don’t have Parkinson’s, Michelle. You can help Andy on his path, but you have your own path and destiny.”

One of the first natural healing for Parkinson’s treatments we engaged in was a program in Santa Cruz, California called PD Recovery. We had read a book, put out online free to all, by Janice Walton Hadlock, who was the founder of this healing project. We understood the concepts and were excited to learn the protocols she and her team were developing.`

We arrived in Santa Cruz ready to dive deep into new ways of breathing, meditating, and movement that would help Andy to balance what had become out of whack and begin healing from Parkinson’s Disease. We were especially looking forward to a technique called Forceless Spontaneous Release (or FSR for short). We had been told that this gentle touch therapy  corrected the direction of a significant channel of energy that had gone awry in people with Parkinson’s.

Our days were filled with therapy appointments, learning new techniques and ideas about facilitating Andy’s full recovery. Every day we walked on the beach and talked about the complete recovery we were certain Andy was on track to experience.

On the mystical walking path at the retreat center where we stayed, we found ourselves passing through the Redwoods on a journey of self discovery, complete with regularly spaced benches and signs with Buddhist wisdom sayings. It was there that I had time to contemplate the only teaching from the therapists that applied to me. “Remember, you don’t have Parkinson’s, Michelle. You can help Andy on his path, but you have your own path and destiny.”

After we returned home and after months of religiously doing ALL the protocols we had learned, we were perplexed. I had held Andy’s feet for hours every day, doing the FSR technique. We had explored Andy’s life sadness and trauma verbally and he had cried his personal ocean of tears. We expected him to be well but Parkinson’s was getting worse.

We wondered if our time learning the PD Recovery lessons had been a waste.

I however, had fully absorbed my lesson that Parkinson’s was only my path insofar as I could be of help to Andy. We traveled to Santa Cruz for Andy’s healing and instead the revelation that I received about not allowing Andy’s illness to define my life positively impacted our entire journey with Parkinson’s. Our time in Santa Cruz had been for me!

Instead of disappointment that Andy wasn’t healed we pivoted to gratitude for our time spent at PD Recovery, but not for the reasons we had expected.