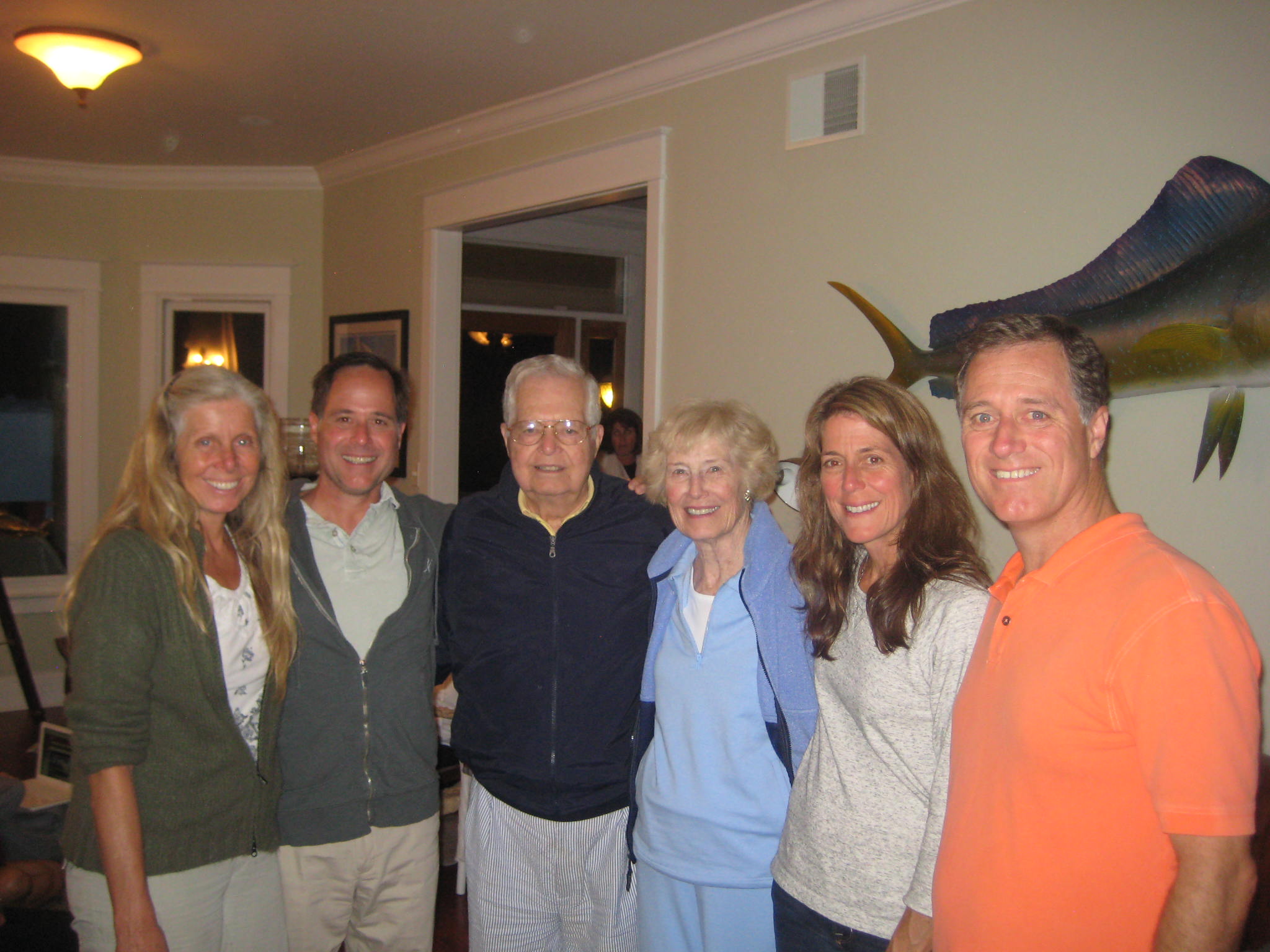 I taught my mom and dad to breathe together, in synchronicity, as another way to be connected and communicate.

I have two deep and poignant life experiences that show how conscious breathing can become a lifeline when really tough challenges come along.

My relationship with my own parents has always been loving but characterized with me being “different” than the rest of the family. I was left handed, taller than all of them (except for one brother), a vegetarian who gravitated towards natural foods, all before I was out of 8th grade. Later, they accepted me with shaking heads as I protested the Vietnam war and walked on hunger hikes. I expressed  interest in alternative medicine, never joined the Republican political party, and moved away from home, with their blessing, after graduating high school early at age 16.

My parents are conservative evangelical Christians. They love where they grew up and are loyal and devoted to living in the suburbs of Chicago’s North Shore. They eat burgers, are patriotic, believe that they are lucky to have been born and raised in the best place in the world, and they trust their doctors without much question.

My dad was sick with a lung disease. He was on oxygen 24/7 and was facing the possibility of being put on a ventilator. He and Mom expressed to me on a visit that they were terrified of this treatment because verbal communication would be impossible. My life had led me to know the power of communication through conscious breathing. I took a deep breath, remembering their refusal to try meatless “burgers” and give up eating sugar, follow their biorhythms or practice Indian chanting, and offered to teach them this skill.

To my forever amazement they said yes. Desperation has a way of cracking even the toughest nuts.

I taught my mom and dad to breathe together, in synchronicity, as another way to be connected and communicate. We practiced for weeks and they worked out a rudimentary language of breaths while looking into each other’s eyes. Their fears were alleviated and with all that deep breathing, so was the need for the ventilator.

In another example, the stimulation of my husband’s brain electrodes suppressed his disabling Parkinson’s symptoms and also took away his ability to talk. The feeling of loss in living without his voice is wrenching. The loss never ends and his voice will not return. We started a Pranayama breathing practice together and it is the only action I’ve found that sooths the ache of loss. Sitting across from each other, eyes open, breathing, holding breath and releasing gives us a feeling that is similar to the dance of conversation that I miss so much.

One thought on “Breathing Lessons”