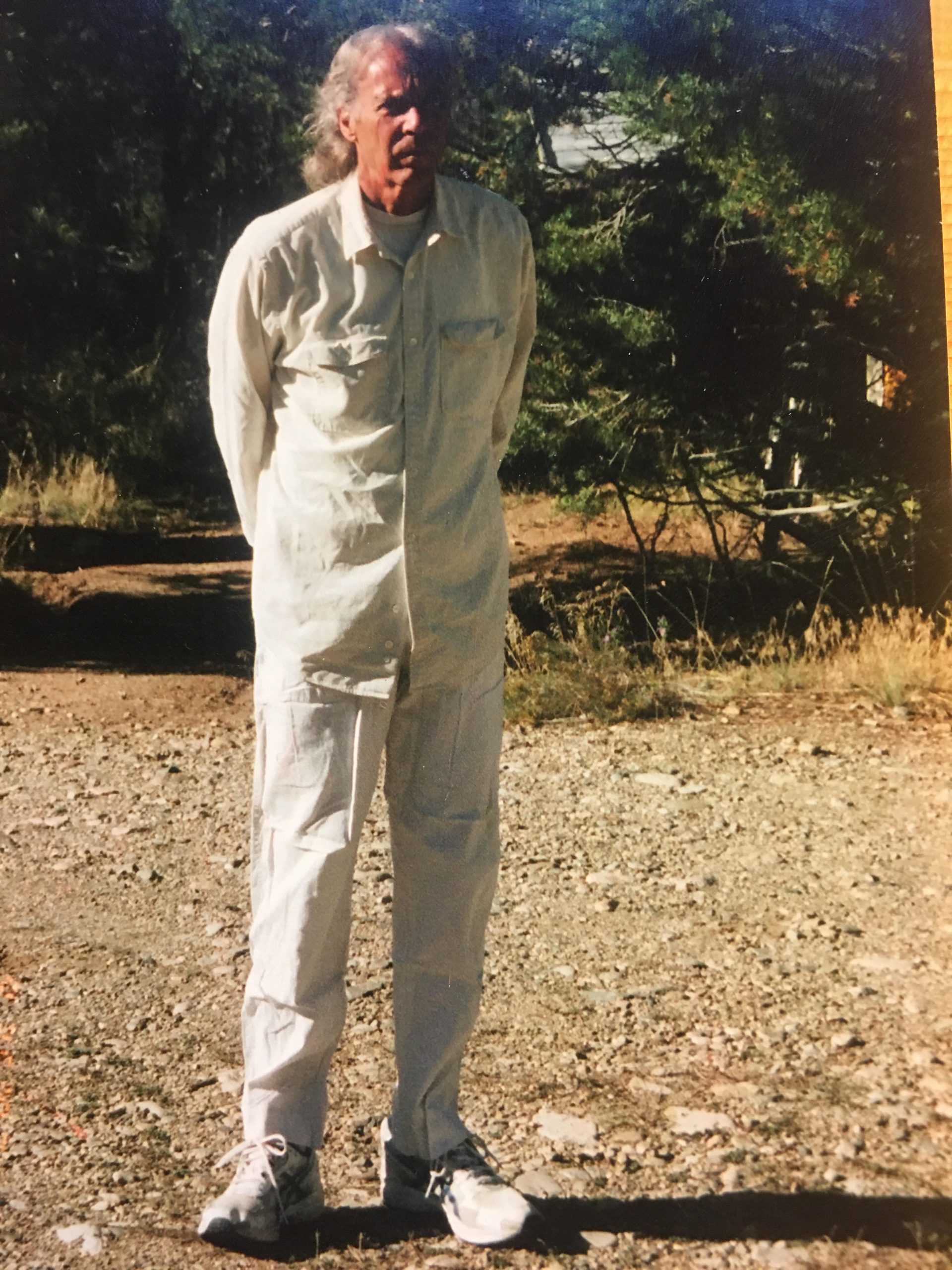 We were fully immersed in Andy’s illness. Our everyday actions were all about getting through that day.

For me, going to the Brazilian healer, called John of God, was an act in anguish.

We were fully immersed in Andy’s illness. Our everyday actions were all about getting through that day. We were in a downward spiral and knew we didn’t have the financial or energetic resources to keep it up forever.

I’ve seen this in birth and death.

When I went into labor three weeks before my due date, I surprised the doctors I was working with and myself. Only the midwives were calm. My labor, although early, progressed slowly and because my water had broken my doctor was afraid an infection would invade my womb. She urgently encouraged me to come to the hospital to be induced and perhaps have a Cesarean birth. I said no. She told me if I didn’t have active labor in another 24 hours she wouldn’t be involved or help me later.

Our midwives told us, “We’ve seen women drip for weeks after their water broke and have totally normal deliveries. You seem fine. Don’t take a bath or go to the hot springs.” They gave me a dose of castor oil to hasten things along  and my daughter was born the next morning at a healthy 7.7 pounds. Stress and anxiety were part of our experience because our doctor’s brain was in action mode before the time was right.

My grandmother was in the hospital and we were told that she was dying. We visited her a lot and one day she said, “I don’t know why I seem to be having trouble dying.” She felt pressure because she was there to die and it had been days and she felt pretty good. My dad told her,” Mom, there is no right or wrong in dying. We are grateful for every moment with you.” She died peacefully a few days later.

For me, seeing John of God, the medical psychic healer, was what satisfied my brain as an action I could take when nothing was helping Andy. Andy went along with putting on all the white clothes required for the photo I would take with me to John of God. I think he wore our son’s Aikido training pants.

It’s magical to be sitting in my house right now, writing these words. Andy just came in and gave me a hug before he headed outside to water our garden.

How did we get here in heaven from Parkinson’s hell? Seeing John of God was part of our journey. Every part has a purpose. If we can be calm like my midwives were in turbulent times, we will probably make better choices.