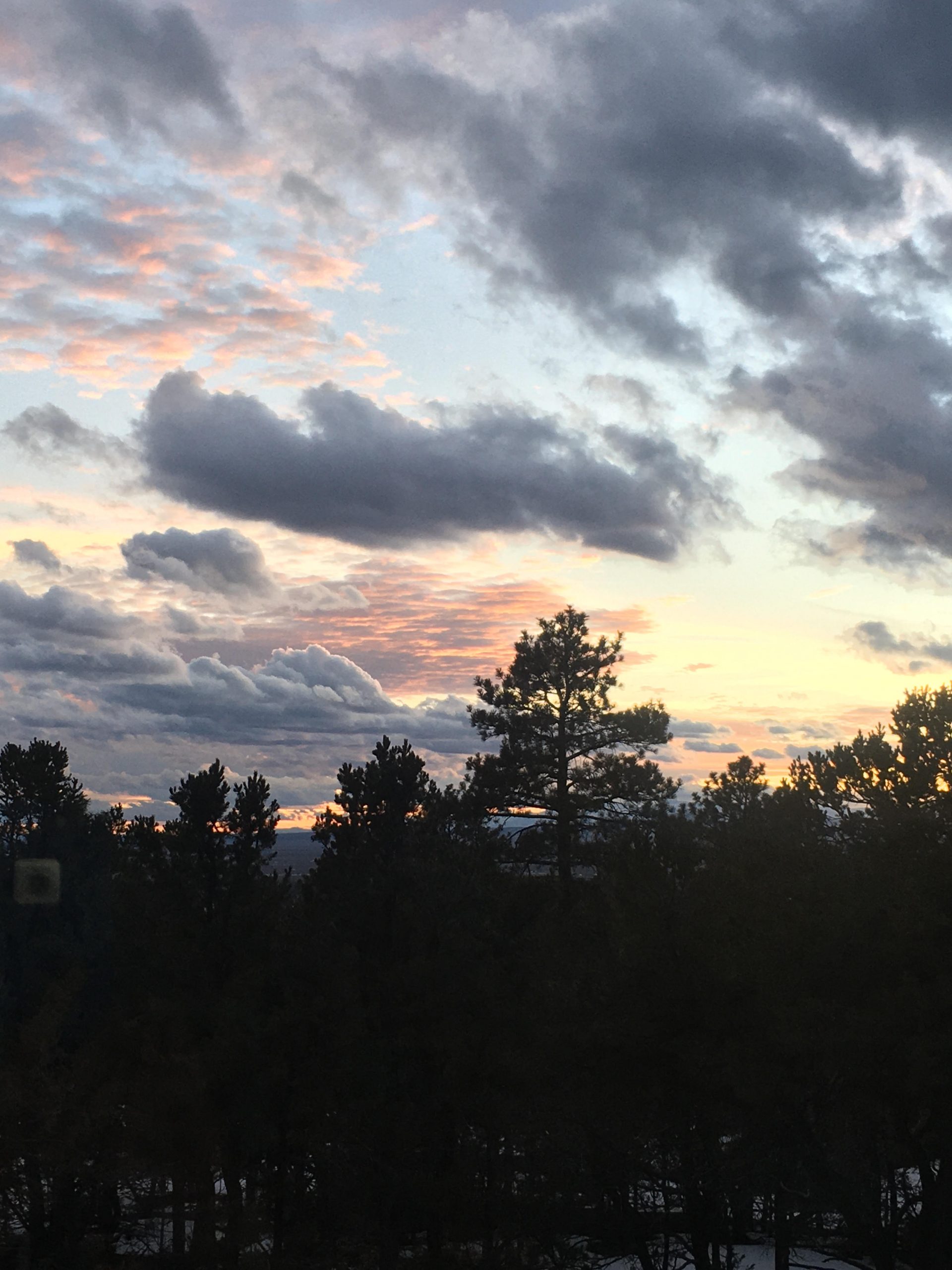 While in Chicago, a family member suggested we see a hypnotist that she knew. In a surprising twist of fate, this hypnotist advertised that she had cured herself of Parkinson’s Disease through self hypnosis!

We had no prejudice for or against the idea but we had no experience with it either.

I went on a father/daughter trip to Las Vegas, Nevada when I was a young teenager. Every evening we’d dress up for dinner and I wore evening gowns borrowed from my mom. We sat at tables covered with white linen and ate butter lettuce salad with brie cheese and radishes cut to look like flowers, all lit up by glittering chandeliers. After dinner, we’d go to a show. Dad searched out shows that were appropriate for my age, like a funny dog trainer, singing piano player and a hypnotist.

We speculated about the hypnotist’s show. Did people really lose their inhibitions or was it all a fake?

In July 2010, Andy and I stopped in Chicago on our way home from two months of an intense Ayurvedic medicine retreat in India. We’d gone there to heal his Parkinson’s and it hadn’t worked the way we’d hoped. I felt deeply disappointed while Andy was preoccupied just getting through each day.

While in Chicago, a family member suggested we see a hypnotist that she knew. In a surprising twist of fate, this hypnotist advertized that she had cured herself of Parkinson’s Disease through self hypnosis!

We made an appointment.

She worked in a conservative looking neighborhood and I wondered if the neighbors knew about her profession. There was no sign indicating that a hypnotist worked there. We rang the bell of a small office building and a woman, dressed like a suburban mom in business casual clothes,  greeted us.

(I just now, while writing this, asked Andy what he remembered about seeing her. His reply was, “A total waste of time.”)

She tried to hypnotize him with a pendulum. He didn’t “go under.” “Have you shared your own healing experience with the wider Parkinson’s medical community?” I asked. She told me she had tried and because no one was interested she wrote them all off as frauds. I asked if she had documented her own healing journey with videos or witnesses and she said she never thought to do that either. She was totally committed to her own credibility.

We left but weren’t feeling disappointed  because we knew we’d been had. We could clearly see our own desperation and where it had taken us. Now we laughed.

Sometimes that is all there is left to do.

2 thoughts on “Hypnotism for Parkinson’s”