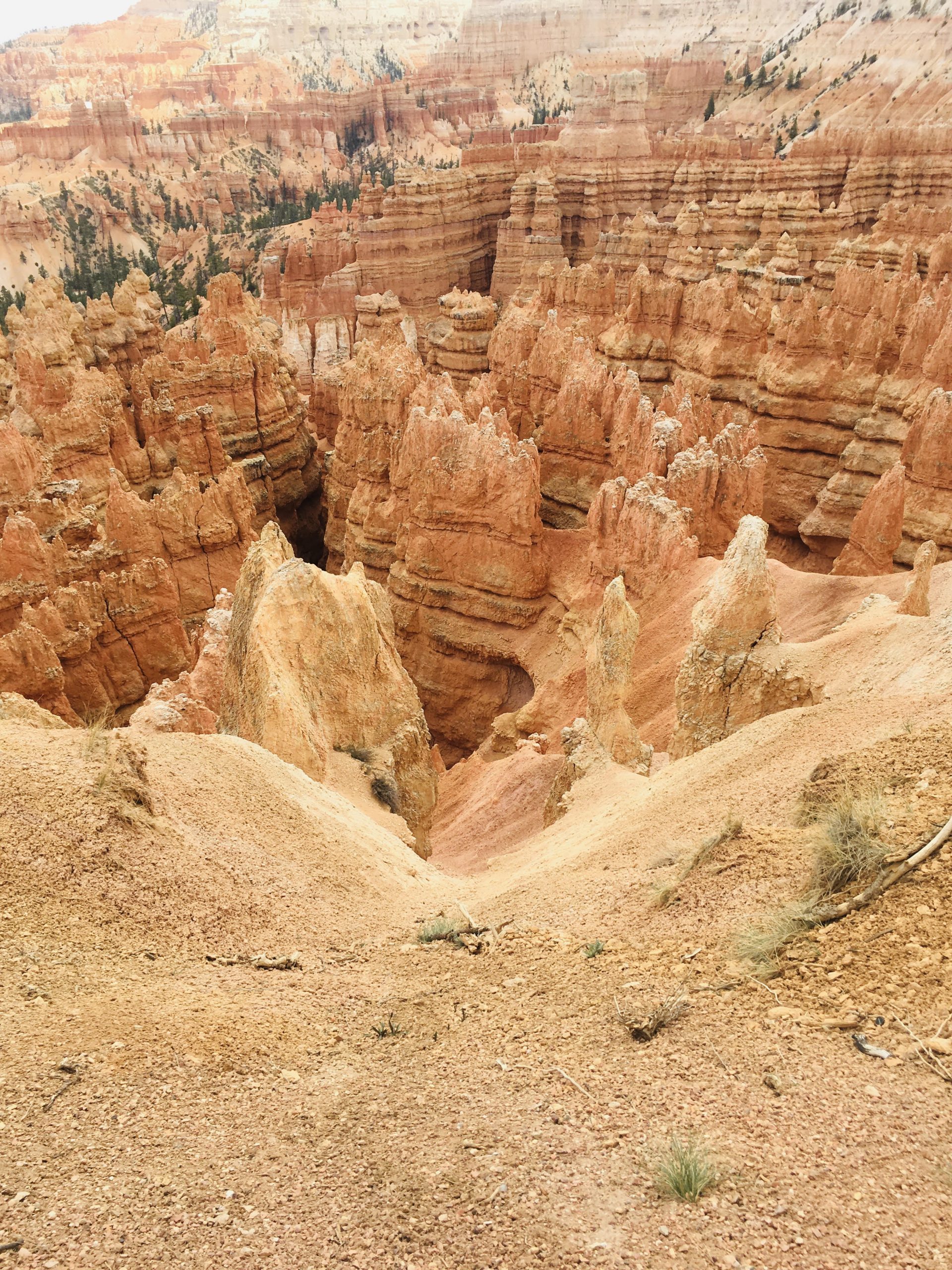 When we embraced the biggest scope of treatments we set ourselves up for the biggest results.

Have you ever had a muscle spasm?

I’ve helped a lot of people work out painful muscle spasms by massaging them. It takes just the right touch. Too little pressure does nothing and too much will reactivate the spasm.

Like a muscle spasm, Parkinson’s Disease gets the full attention of the person experiencing it. When we were introduced to brain wave optimization, we thought it might help Andy’s brain heal from Parkinson’s like a skilled massage therapist can calm down a muscle spasm.

There was a lovely woman we met through friends who ran a business using a type of Neurofeedback. She used computer software and sensors to read and adjust brainwaves. She had been successful with this technology in resolving her own personal illness that was caused by black mold. After meeting with her, we signed Andy up for ten treatments.

He sat in a comfortable reclining chair and got hooked up with headphones to a computer program that played delightful sounds. The computer would adjust his brainwaves when the computer deemed they were not optimal. Andy enjoyed the experience and during the sessions he’d stop shaking….just like at home when he’d meditate, receive massage, sleep or go into a slightly altered relaxed state. He had his ten sessions but as soon as he’d get up out of the chair, his Parkinson’s symptoms returned in full force.

Years later, after electrodes had been implanted into Andy’s brain and after they had been adjusted to the exact correct amount of stimulation that permanently stopped his shaking and many of his worst symptoms, I thought about the lady and her brain wave optimization computer.

I liken that experience to a gentle touch for a muscle spasm. It was well meaning and on the right track but nowhere near powerful enough or researched and understood the way neurosurgeons, neurologists and scientists are able to use their expertise to effect change.

We learned that there are some problems that require and are best addressed by science.

When we embraced the biggest scope of treatments we set ourselves up for the biggest results.