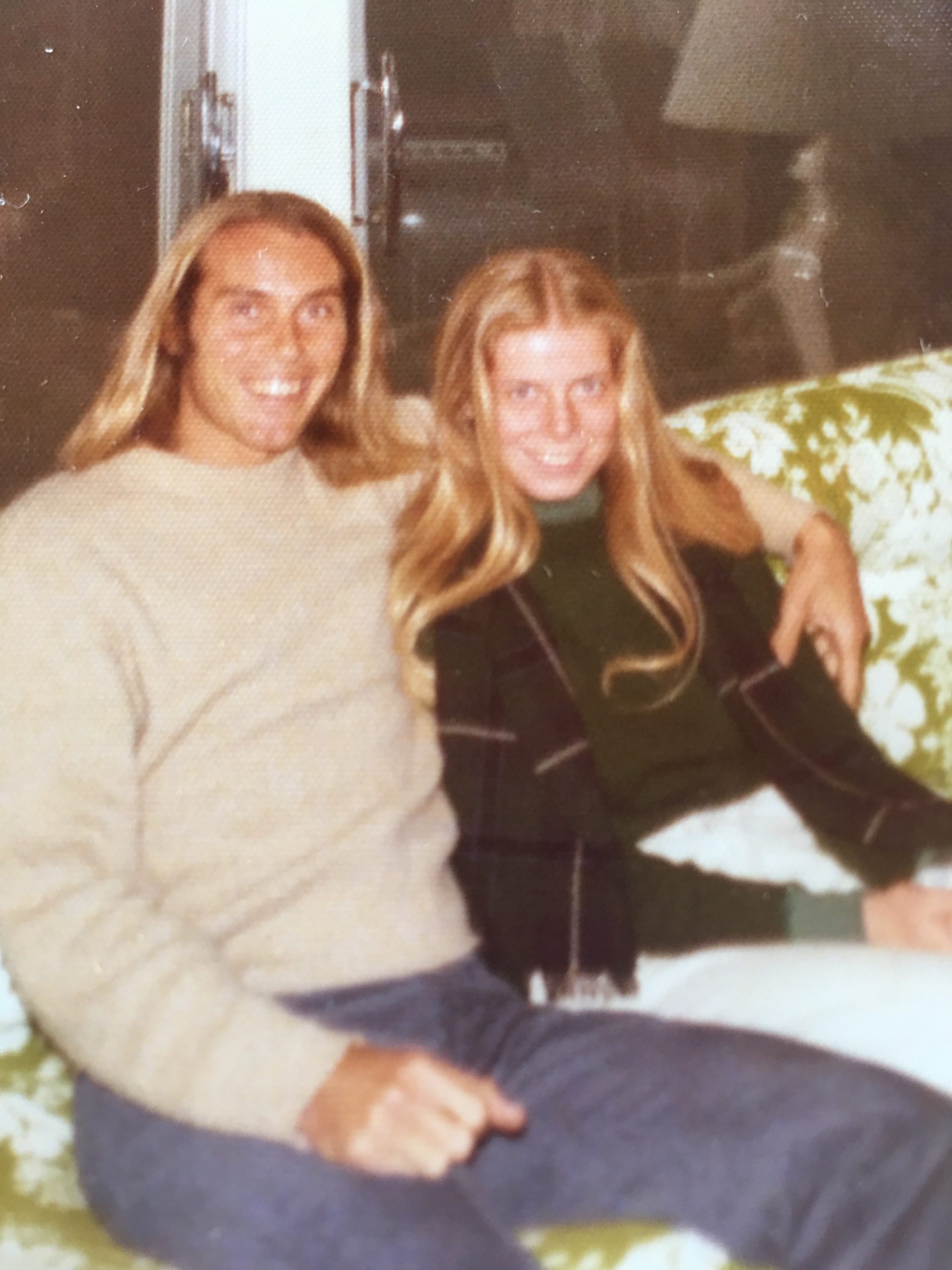 Being loved by Andy showed me that money can be included as part of a generous person’s offerings.

There were times that life required me to be sacrificial.

I found that to be successful at being sacrificial, cheerfully giving something up for myself in order to help someone else, was possible only after learning to be generous with myself.

There are many subjects in which to practice generosity. Time, kind words, experiences, connections, hugs, appreciation, knowledge and money are some of the possibilities.

I grew up in a culture where money was power and was wielded in many unhealthy ways. It turned out to be the hardest one for me to be generous with, but I learned.

I learned by first having too much and then not having enough.

He was maybe 40 years old and his handsome jaw dropped open at my words. He kindly showed me how to balance my account and informed me that sadly, working people often don’t earn as much as they need. That was the first time I ever considered that wealthy people might not have worked harder than poor people and that poor people might indeed work awfully hard.

I learned to live within my means, like everybody else, by becoming aware of my earnings, counting out my expenses, and denying myself many purchases. I couldn’t help but wish the whole process was more automatic with less need to say “NO” to myself.

Time passed and I met Andy. He showed me how to be generous through his generosity towards me. He owned a car, had a savings and within a month of meeting each other he told me, “What’s mine is yours, Michelle.”

It has been that way ever since.

Being loved by Andy showed me that money can be included as part of a generous person’s offerings. Instead of money being “capital” used to acquire things, it became another possibility for living a generous life.

I became generous with myself. Later, Andy and I chose to tithe(or give away) a percentage of everything we earned as a way we could be sacrificial and generous together.

Perhaps the world doesn’t gift us with work being an even exchange for having enough money in our lives, but individually, and with enough love, we can become generous with ourselves and then be generous in a world that soaks up generosity like dry ground absorbs water.