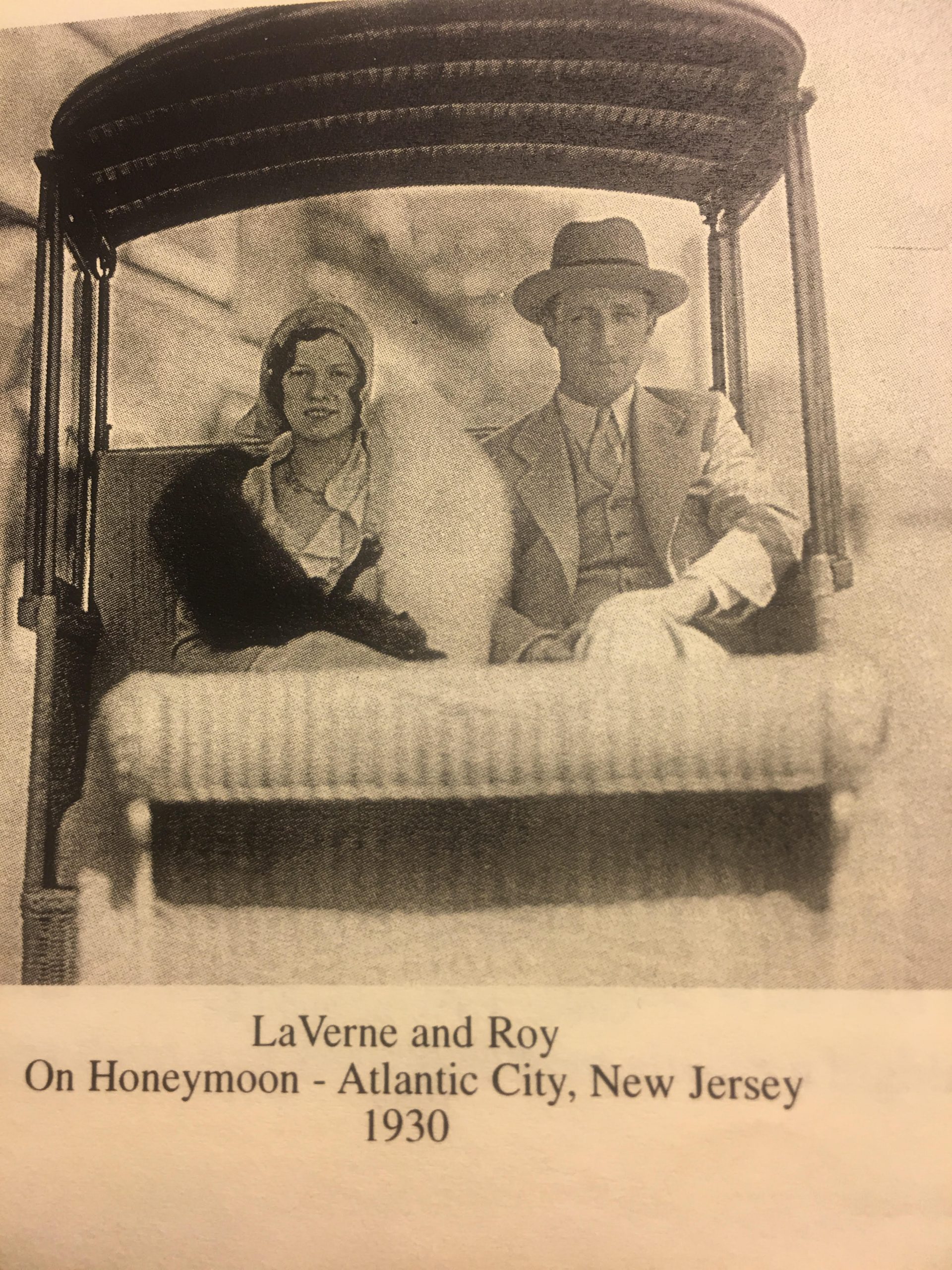 I also remember one day after Nana’s explanation of who I was, Baba lifted his hand up and gently cupped my cheek with his dry scratchy hand, and appeared to recognize me.

It won’t feel like what you want to do, but overcoming paralyzing despair and living your best life requires this step. The purpose of counting blessings is to remember what they are so you can use them to create a life of value as your illness moves forward.

There is no such thing as having no blessings.

My grandfather suffered with dementia. Although my memories of him include being a little frightened of the old man who didn’t seem very with it, they also include a feeling of love.

My grandmother cared for him at home and although she had hired help, most of his care fell to her. It wasn’t utopia. Family rumor says that my gentle Nana once threw a plate at him in uncontrollable frustration. I’m certain that frustration happened more than once.

She also patiently explained to him who I was, every single time I visited. We lived just across the street so I visited a lot.

“This is our darling, Michelle, Nana would say. “She is our second grandchild, after Mark, and she is nine years old. She’s here because she loves us and came by to visit.”

I remember many blank stares.

I also remember one day after Nana’s explanation of who I was, Baba lifted his hand up and gently cupped my cheek with his dry scratchy hand, and appeared to recognize me.

His eyes were clear and shone with love.

Baba had lost his mind, lived in a broken frail body and was mostly bed bound, but he had Nana and his loyal family.

One Sunday morning, when I was eleven, my mom was called to go to the house across the street because Baba was dying. He was awake and his beloved wife, son and daughter all encircled his bed and held him. He died surrounded by his loving family.

I’ve always been told he was an intelligent, loving kind man and I’m certain he knew what his blessings were because they were always there to help him live his best life.

2 thoughts on “Using What You Do Have”