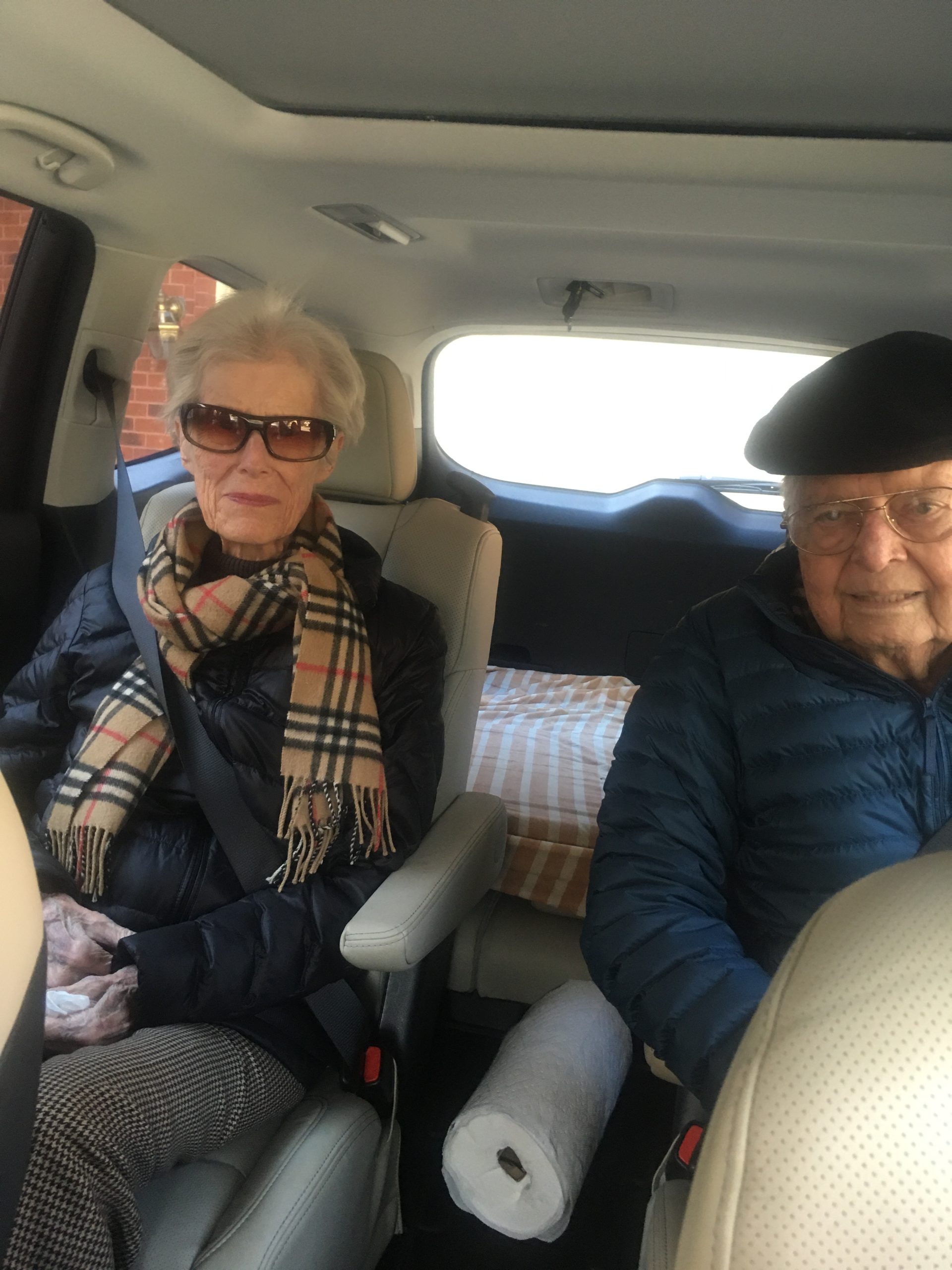 My dad has been a moral compass for me; not because he is always right but because he takes responsibility when he is wrong.

He is one of my forever caregivers. I was born into his care and over and over again he has demonstrated being up for the task of being my father. My dad has been a moral compass for me; not because he is always right but because he takes responsibility when he is wrong.

When I was a teenager he mistrusted me.

I gave him lots of reason for that but he never mistrusted me for those reasons. I skipped a lot of days of high school and many classes. My friend Mary and I rode our bikes  17 miles each way to downtown Chicago, sat in the public library, ate caramel corn and hung out talking by the lake. Mary told my grown kids, “We ditched three classes a week and one day a week.”

I had set out to graduate a year early from high school and had to negotiate with my advisor for community service in exchange for all the breakfast club punishments I had accrued from ditching school. I had more breakfast clubs to do than there were days left before graduation.

I spent a lot of time at music concerts with my friends. We saw artists that were to become iconic, like Jimi Hendrix, Janis Joplin, Ike and Tina turner, Sly and the Family Stone and Rod Stewart. There were always drugs at these concerts, especially a ton of pot smoking. I didn’t partake but how could my dad have ever known that?

He always trusted me until I met Andy, the long haired ski bum who I was to marry. Much later he was able to embrace Andy fully as his son in law and father of his grandchildren.

I use both of these gifts every day in my role as caregiver for  my husband, Andy.

My Dad’s life and his ways of living have given me courage to be wrong, to do what I can to right the wrong and then move directly into love—for myself, for who was affected by my errors, for the present moment and for all that’s left to happen.

2 thoughts on “In Honor of My Dad”