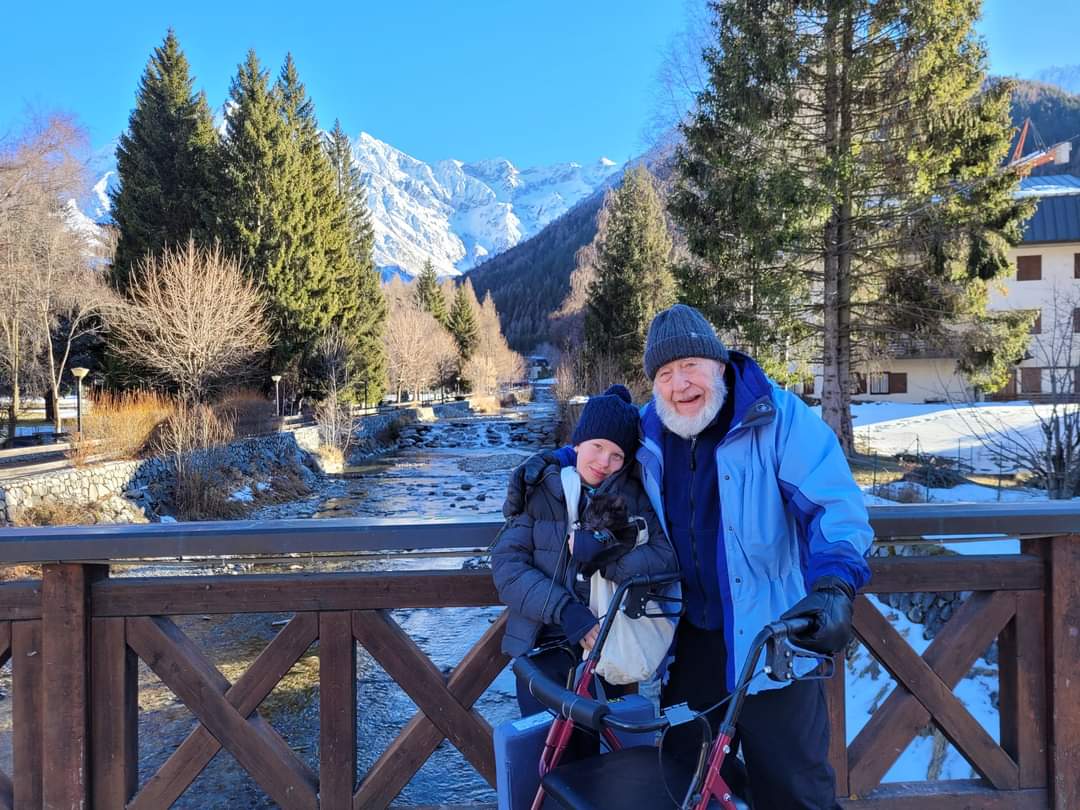 My friend’s father, Norm, had been institutionalized for a long time. In fact, he and his wife put themselves into the Lancaster, PA retirement home so they wouldn’t interrupt or bother their three son’s lives as they grew old. At first the place was a fantasy of luxury, fun organized activities and abundant food but all that changed when their ages began to cause some inconvenient health issues. After Mary died, Norm started having memory problems and became forgetful.

One morning, he rode his scooter down the street to the store and then forgot what he’d wanted to buy and also forgot he had his scooter, and started walking home. One of his buddies from the institution spotted him and walked him back- but that was not the end of it.

The institution had rules and Norm had accidently broken them. He was put into ‘solitary’ in unit D – and was locked in a studio apartment, without his belongings, unable to see his friends and ate the meals brought to his door.

After a few days he told his son, “I’d rather die than stay here.”

He was no longer in the happily ever after he had been sold, but found himself in a nightmare situation he had signed up for without understanding the ‘small print’.

After three months, he was returned to ‘solitary’- but not forever.

I spoke to Norm on a video phone call when he was in Italy and his long beard couldn’t hide his bright smile. I asked him how he was and he replied, “I’m very happy to be with my family because I know what the alternative is.” Norm was always expressing gratitude for every experience offered to him and to every person who came into his life to help.

The new paradigm asks each of us the question, “Are our elders worth interrupting our own lives?”

It is never too late to answer ‘yes’.

2 thoughts on “A New Paradigm is Never Too Late”