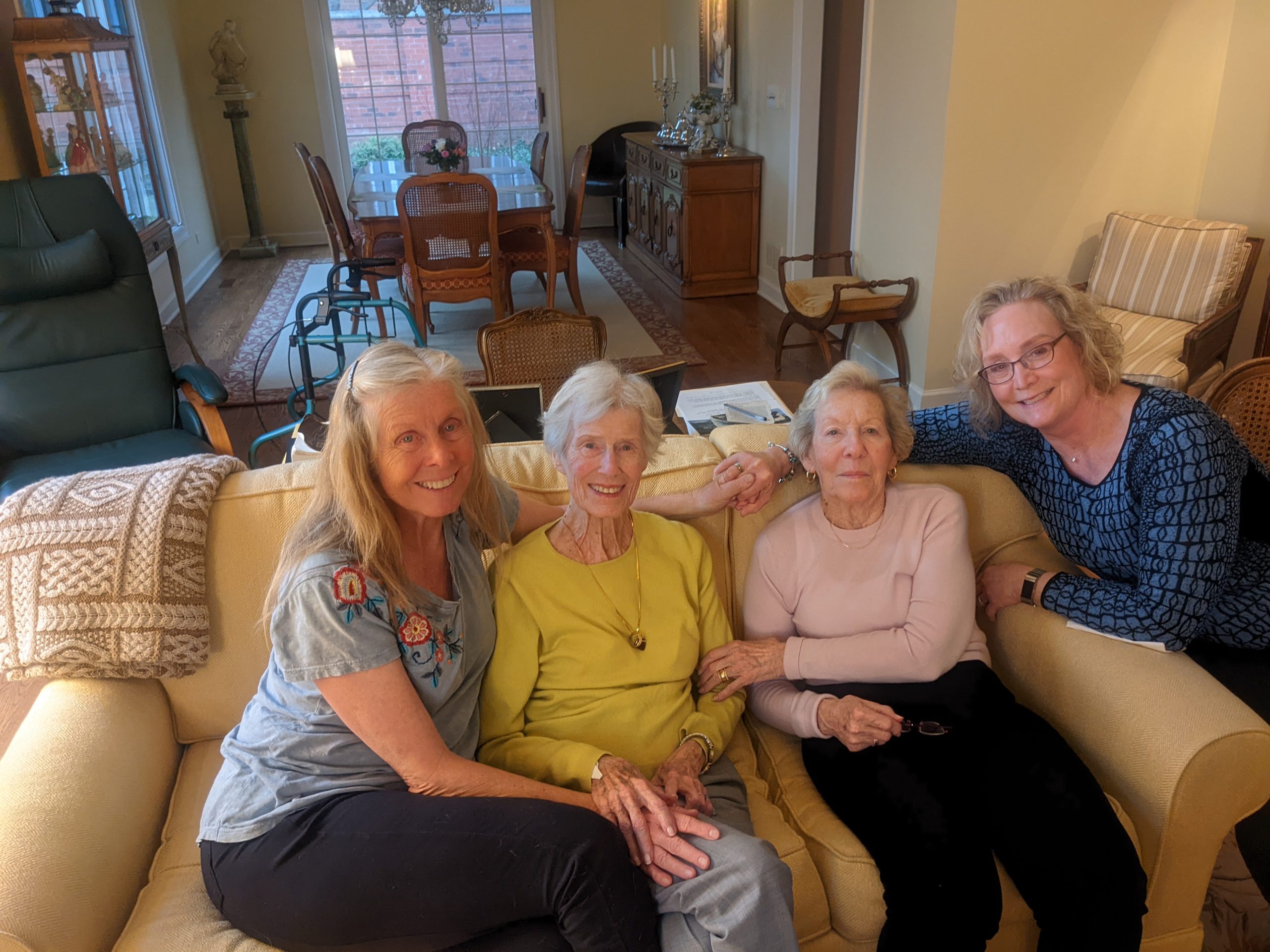 Our capacity for sacrifice to become an option we choose, depends on our ability to go beyond that first part of the definition. No one will willingly give up something of value without believing that their choice will allow something of more value be obtained.

The word sacrifice is one that needs to make a comeback in our language and in the actions it implies.

The meaning of the root words, sacer-something set apart from secular for the use of supernatural, and facere-, “to give up something  valuable in order that something more valuable may be obtained.”

It doesn’t seem like sacrifice is an action that comes naturally in human behavior. People are not apt to give up anything perceived as valuable. It takes a thoughtful expanded awareness to consciously choose to give up something of value in order to allow for a higher purpose and a more valuable possibility to happen.

People DO sacrifice for their children. Parents often give up aspects of their own lives so their children have a chance for a better life, but in my observations this is where the human appetite for sacrifice as a positive choice, begins and ends.

Our capacity for sacrifice to become an option we choose, depends on our ability to go beyond that first part of the definition. No one will willingly give up something of value without believing that their choice will allow something of more value be obtained.

We will not give up our luxuries that come from oil unless we believe that a better, cleaner, longer lasting option exists.

In my own life this is what sacrifice looks like and leads to: Last March Andy and I chose to live in a place that is not our first choice and to give up our winter skiing and enjoying our own home. Instead we lived with my Mom, in her home, who was facing her first winter without her husband and my father. Our sacrifice made room for something better than being home and skiing, which was peace of mind and joyful company for my Mom.

When Andy was totally disabled from Parkinson’s symptoms, our kids gave up their own lives for periods of time to care for their Dad. At the time, nobody knew he would get better. They both gained more than they lost from the experience of spending time with their Dad because of their sacrificial choice.

Sacrifice is a concept we have vilified but in practice it can be a way to breakthrough.