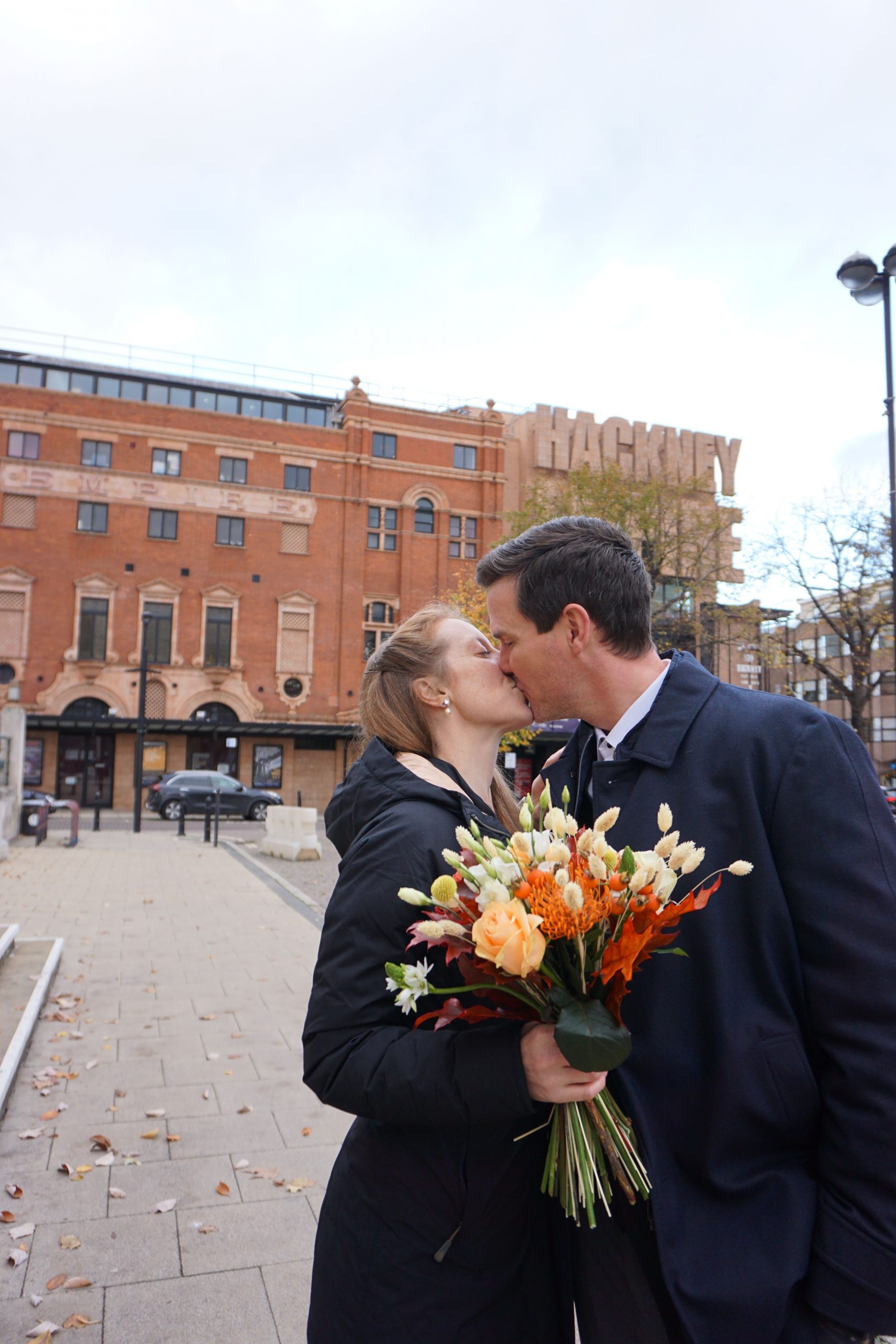 Of course love bubbles up when human beings are taxed and troubled with the trials of life. We are wired for love, unless somehow we’ve been damaged or turned off.

Two things happened to me recently that showed me how love exists in people.

I was driving home from Taos Ski Valley, at dusk, and I came upon a car lying on its side in the middle of the road and a woman sitting up, on the  street with her legs straight out in front of her. Another vehicle had arrived on the scene just before me and the driver had gotten out and was standing near the woman and was talking on his phone. He waved me away as I approached and called out, “I’ve contacted 911, go back to your car and put on your flashers.” I complied and saw other cars lining up behind mine. I was struck as the obviously shocked woman shivered and a siren could be heard in the distance, there was also loud music playing from her overturned car. She must have been listening just before her crash and now it was like a movie soundtrack as Tchaikovsky’s, Waltz of the Flowers played along incongruently as the scene unfolded.

Then, the other day, while our world is in a health pandemic shut down, I was driving home from my once a week trip to the grocery store. Schools are closed but as I approached a school zone, the lights were flashing and the speed limit sign was lit up to be only 20 mph. There were no other cars on the road. I carried on driving by and was pondering the irony of being told to slow down when it didn’t matter.

Of course the music kept playing after the car flipped and the driver flew out. It’s wired that way. Unless damaged, it will play. Of course the school zone lights are flashing. They are wired that way and will flash every day unless someone turns them off. Of course love bubbles up when human beings are taxed and troubled with the trials of life. We are wired for love, unless somehow we’ve been damaged or turned off.

This is the wonder of love. It keeps on showing up.

Love is made up of many things and for me love can be triggered when any component is activated. I’ve identified humor, compassion, forgiveness and acceptance as components that have brought love to me.

Like the music player in the car and the school zone lights, even if damaged or turned off, they are still wired to play and light up. All people have the gift of love inside of them, we are wired that way.

How has love come along and surprised you in your life?