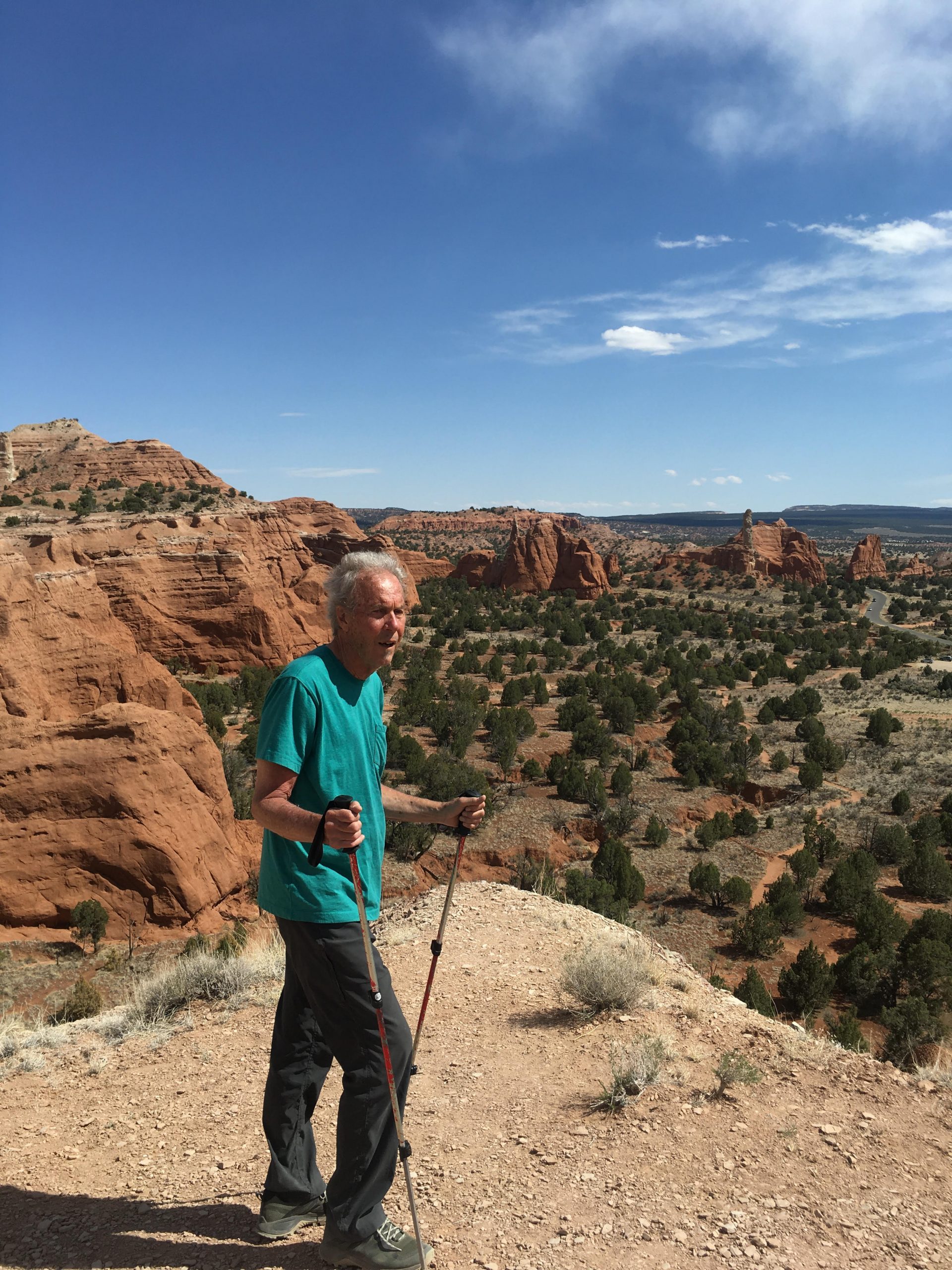 Eventually, he was able to have brain surgery, move freely again, go to the gym and hike with his family in the Himalaya mountains of India.

None of this could have happened without his very smart and brave choice to WAIT instead of give up.

When Andy was depressed it was caused by multiple factors involved in living with Parkinson’s Disease.

I am sharing his experience from my point of view, as a care giver who was not suffering from depression. As stated in the previous blog, Andy’s depression was precipitated when Parkinson’s symptoms became severe enough to stop him from being able to move and exercise.

In Andy’s case, he had the mental ability to choose not to allow his sad, hopeless, long lasting moods to swamp him….but he did not have the strength to swim entirely out of the tide of depression. His choice to WAIT became an active decision and a point of empowerment.

The list of what he couldn’t do was getting very long. No more driving, no more sleeping well, no more brushing teeth, no more feeding himself, no more walking without help, no more getting up out of a chair, no more talking on the phone, no more, no more, no more!

The action of waiting had far reaching implications.

In choosing to wait instead of give in, Andy was triggering the parts of his mind that recognized hope and that trusted the wild ride of life he was on. Waiting became a lifeline that kept him barely afloat in the depths of depression.

Miraculously, or perhaps not depending on one’s beliefs about how expectation effects outcome, Andy did not have to wait forever.

He never took antidepressants although that can be a life saving option for some. We found a brilliant counselor who helped him change patterns of thought. His doctor gave him some Parkinson’s drugs that helped his physical abilities improve just enough to feel a little less trapped in his body. We began some palliative therapy including weekly acupuncture, massage and neck adjustment.

Eventually, he was able to have brain surgery, move freely again, go to the gym and hike with his family in the Himalaya mountains of India.

Waiting is hard. It’s hard for everybody. Have you ever chosen to wait?