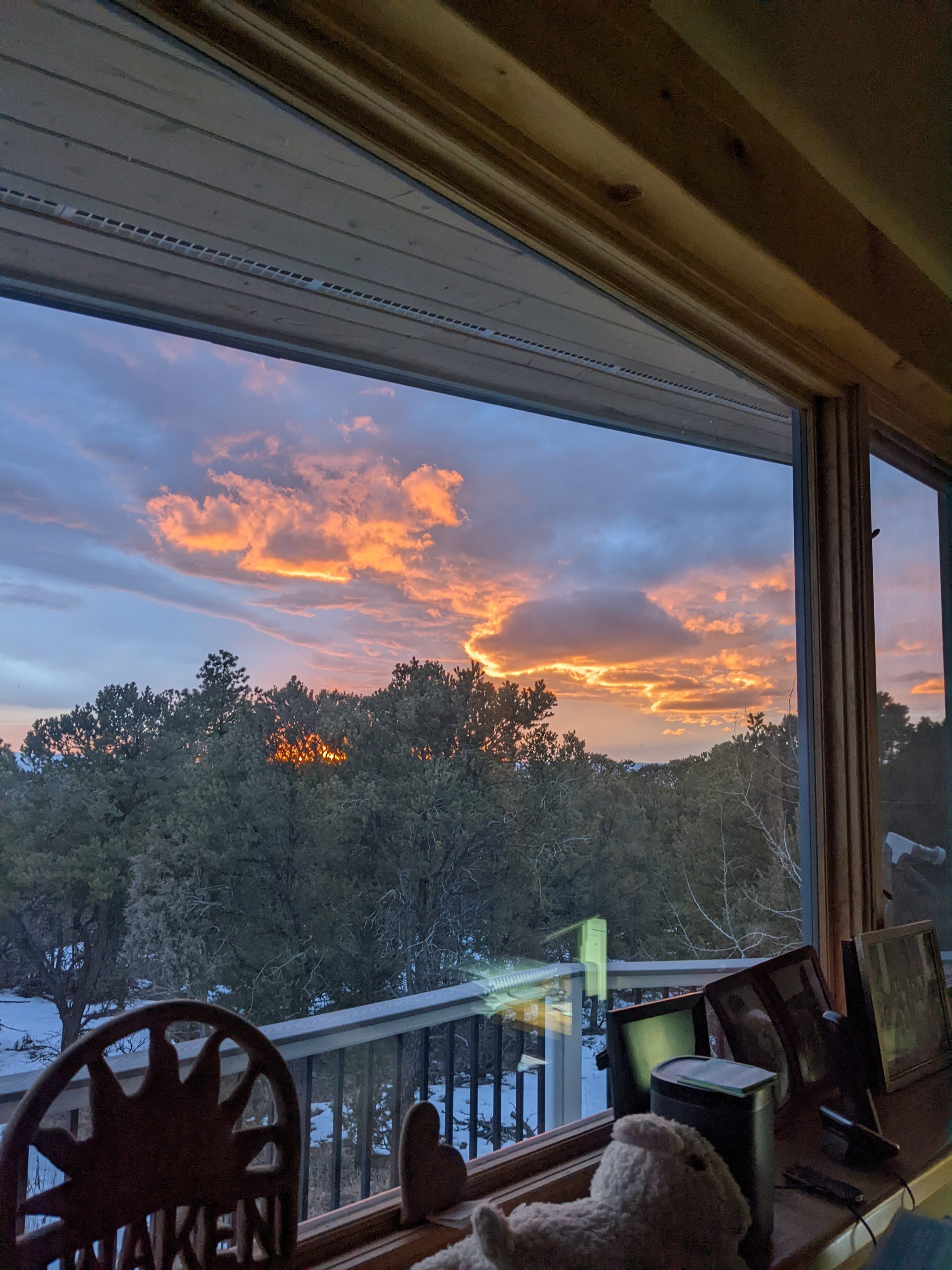 Years have passed and we have grieved and now his silence has become another adventure to explore and we have experienced some success in our explorations.

What changes in your life have you struggled with?

There are tools to help people with voice challenges caused by Parkinson’s to better communicate.

One of the difficult issues that often happens is that the patient’s voice gets softer, more hoarse and breathy and much harder to hear. In a strange twist, the person with Parkinson’s often cannot discern that they are speaking softly and are unable to hear and then modulate the volume of their own speech.

When the brain of the patient stops being able to communicate accurately to the vocal volume control, there is a therapy involving exercise that helps many people. LSVT, or Lee Silverman Voice Training, is an intense program and several week commitment of daily breath an dvoice exercises that are designed to override the too soft voice and turn it into one that can be easily heard.

After Andy’s DBS, Deep Brain Stimulation, surgery, his voice got quieter over a few months. We enlisted the help of an LSVT therapist and a training program called, LSVT Loud. It didn’t work. Andy’s voice got more and more quiet, soft and breathy all while doing the LSVT Loud exercises as recommended by his therapist.

When I told his neurology nurse that it wasn’t working and that Andy was almost whispering she said, ” You see, Michelle, he thinks he’s shouting. That is the traditional problem. His brain can’t tell the difference between loud or quiet and the therapy helps him find a volume he can maintain and trust sounds “normal” for others even though it sounds too loud for him.”

It didn’t work for Andy and extreme frustration entered our lives.

Seeing Andy’s mouth moving but not being able to hear unless all other sounds, like the water faucet being on, cooking on a stove, brushing my hair, or turning pages of a book or newspaper stopped, was hard. It was unwieldy not being able to hear him unless I curtailed what I was doing and moved close enough so my ear could be an inch away from his mouth. At first Andy became annoyed that he couldn’t be heard and later he felt sad that he was not able to communicate simple requests or a joke or a spontaneous thought without interrupting all the rest of life going on.

Imagine I’m cooking some dinner, cutting vegetables and cooking onions. We have soft piano music playing on our sound system and Andy is on the couch reading on his Kindle. He comes to a funny part in his book and wants to share it with me so to get my attention he pounds his hand on the floor. I am startled but I see his mouth moving so I turn off the onions sizzling and the water running in the bowl, check to make sure nothing will burn and walk over to him to hear what he has to say. I still can’t hear and so I get up and turn off the music and come back and he whispers what it was that had tickled him. I smile. but it sort of falls flat because it didn’t seem funny enough to justify all the interruptions.

Andy rates his thoughts now and I hate that because the flow of verbal conversation is gone. I’m glad LSVT Loud works well for many Parkinson’s patients because the loss of a voice is a big, huge, horrible loss of a person’s ability to participate in one of human life’s lovely dances.

After some time, we accidently discovered that the brain stimulator that gave Andy his life back was physically suppressing his voice. If we turned the stimulator off and he shook like crazy, his voice came back.

Years have passed and we have grieved and now his silence has become another adventure to explore and we have experienced some success in our explorations.

What changes in your life have you struggled with?

One thought on “Exercise For Communication”