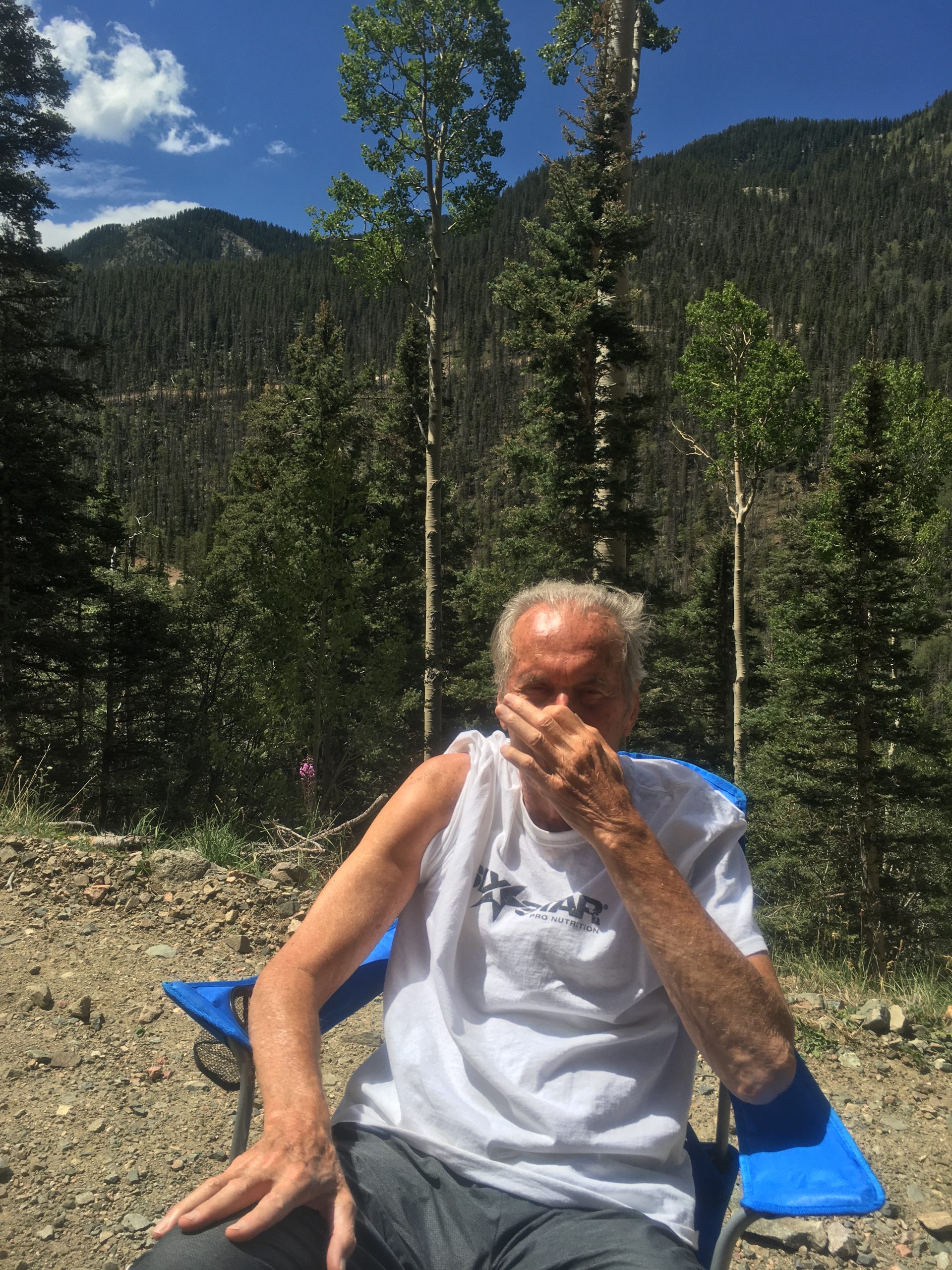 Something happens after receiving a hard blow in life and Andy no longer being able to talk was a hard blow.

In the aftermath of living our new “normal” I felt more vulnerability and so did Andy. People would respond to our situation in many different ways and in those first months of living with another change we didn’t want we were sometimes hurt by the responses from others.

I made all Andy’s phone calls for medical appointments and medication refills. During these calls I had to prove my relationship with Andy and often fill out paperwork and call back before they would talk to me.

In other aspects of life that he previously took charge of, from pricing snow tires and plywood to learning what the hours were at the windshield repair business, the calls became my job.

I was the one who responded when friends or family reached out to him now and it felt unwieldy to be in the middle translating Andy’s whisper into words they could hear.  Being part of every conversation felt awkward after a lifetime of having the luxury of private conversations. When we socialized in a group, even very close friends rarely had the patience to be able to adapt to hear Andy’s whisper, and he would remain quiet.

I missed my story telling, verbally astute husband but over time I became more used to the quiet and my resistance to this blow gradually transformed into acceptance of the truth of it and gratitude for some of our new silence.

Conscious breathing has always been an important aspect of life for Andy and me. Together we had read impactful books like, The Science of Breath and our Ayurvedic doctor had taught us Pranayama techniques.

It first occurred with simple breathing while looking into each other’s eyes.

We felt that connection we missed being triggered when sitting together, looking into each other’s eyes and breathing in unison. We created a rhythm that shifted from one pattern and flow to another.

Every day, as we breathe in unison and our eyes gaze into each other’s souls our loss dissipated bit by bit. Now it has become overshadowed by a new communication, a different communion of two people sharing lives in a  way we are able to do.